How to invoke the Angel Anauel (dates and times)

Characteristics of people born under the regency of the Angel Anauel

Dominates the madness, the waste, and the debts. He may ruin himself by his bad behavior, be corrupt, discover the weak point of people to abuse them with arrogance. He will borrow money and will not pay it back.

The wealth of Hod had increased considerably in the previous years. Anauel, a wealthy banker who had used talent to earn a large fortune, stood out among the talented merchants in the area as one of the most notable.

He had achieved such success in his line of work that many people were so filled with ugly envy that they even plotted incidents in which, with a little luck, he might perish. But his good fortune went beyond business.

As carefully planned as the incidents were, they would come to nothing, and the young banker was not even aware of these assassination attempts, so Anauel seemed to have made a deal with heaven.

Everyone was intrigued by the method through which he was able to generate such wealth.

In reality, there was no mystery. Anauel was extremely clever and adept at selling her gender. Although she never lied, she had a unique talent and a wonderful ability to persuade customers that her product was the best.

However, not everything in life can be acquired. While for many, having money would have been reason enough for happiness, for Anauel it was insufficient. She wanted to start a major company.

Fate seemed to have heard her thoughts because shortly thereafter, a royal messenger brought an urgent edict:

“His Majesty King Log declares that as of Sunday, taxes will increase to pay royal expenses. Anyone who disobeys this instruction will be compelled to do so.”

The entire population of Hod was outraged by that note. They were not willing to be ruled in this way, although they were unaware of the motivation for the action. The council of merchants met to discuss a solution. After many hours of continuous conversation, Anauel took the microphone and said:

—I will be the one to visit the palace and report on the situation. My reputation will guarantee me a meeting with the king, where I will try to persuade him of his mistake.

Everyone agreed with that suggestion, as they saw it as an opportunity to achieve two goals at once. Since they believed they would never see him again, they decided to eliminate their main adversary.

When Anauel arrived at the palace, the doors opened by name, as he thought. King Log would welcome him.

—The rich of Hod do not understand why it is imperative to raise taxes so significantly, Your Majesty,” said Anauel.

—The latest royal expenses have emptied my bank account. I don’t even have enough to feed us,” said the king in anguish.

—I received a request for funds from the counties. They stated that they would protect the palace from the hordes of the enemy. I gladly accepted, but not only did they not defend me, but they are at war with each other.

—You must establish your dominion, and the only way to do that is to merge all the counties into one. They must all share the same environment and dialect. They must all have confidence in the same ruler and work together to defend their nation.

—That is the key to economic success. May your message cure them of the evil, ambition, and self-centered goals that cause them to fight and divide. May they speak with clarity and common sense, and avoid the foolish habit of using their income to finance useless endeavors.

—Let my gold serve to create a nation of all the counties.

And so it came to pass that the shrewd merchant was able to make the greatest bargain in history. His wealth helped people who were sick, but who would cease to be sick after that day.

Is Anauel one of your Kabbalah guardian angels? 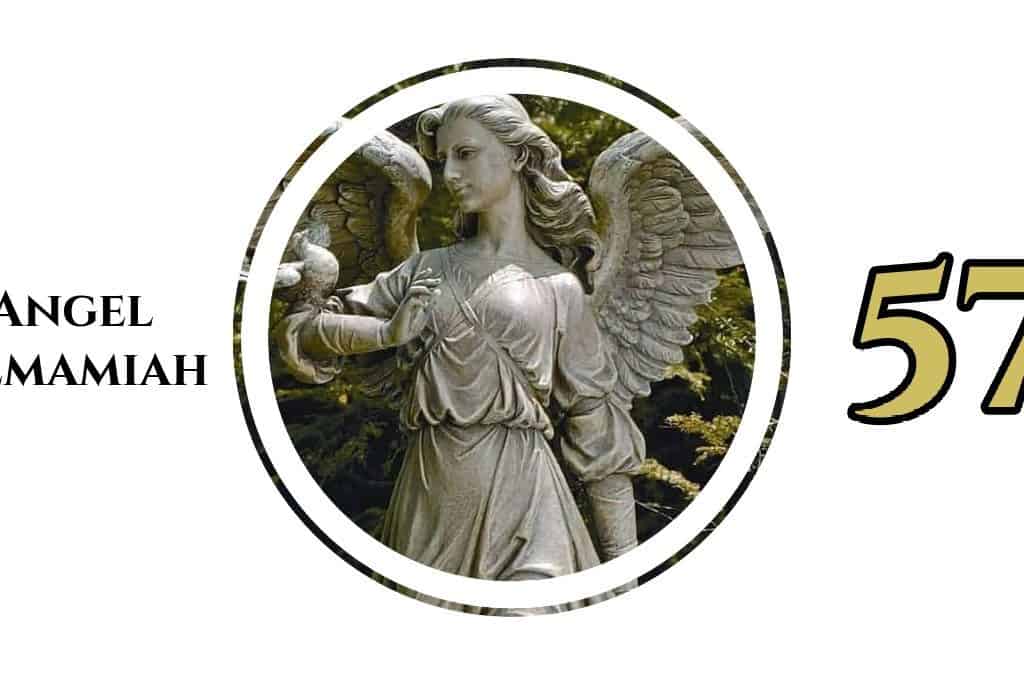 The archangel Michael is the commander of the heavenly armies. It was he who expelled Satan and his rebellious angels…