How to invoke the Angel Yerathel (dates and times)

To Become a Creator’s Partner

Characteristics of people born under the regency of the Angel Yerathel

Dominates ignorance, intolerance, and violence. It will defend authoritarian systems and support the abuse of work for minimal remuneration. It may practice barbaric acts and live in a utopian world.

Malon was far from being what we could call a good boy, but on the contrary, his wickedness was such that his fame preceded him wherever he went. He was well known and feared in all the neighborhoods and nobody wanted him as a classmate at school.

This contempt made the evil Malon even angrier than he was already and he would rebel with violent acts, destroying everything that crossed his path.

On a couple of occasions, the guards had to intervene, and on one of them they arrested him, but they only frightened him, and soon after he was released.

But Malón would not be cowed by the police threats and continued, again and again, to spread terror wherever he went.

One morning it occurred to him to pay a visit to the school, surprising everyone who came across him. His appearance was disastrous. He gave the impression that he had slept in the clothes he was wearing.

His hair was disheveled and his face showed that he had not been in contact with water for days, perhaps months.

Everyone moved away from him when he approached, but that didn’t seem to matter too much to him that day.

Following his instinct, he went into one of the classrooms and once inside he sat down at a desk. Suddenly and as if it were an infectious plague, everyone left his side, leaving him alone and isolated.

But in an unexpected way and surprising even Malon himself, a boy approached him and with a friendly smile on his lips, said:

That request made the despised and feared Malon stammer, and while still under the effects of his surprise, he replied: “Yes, yes, you can sit down:

– Well, I think we’ll be good friends, my name is Yerathel – his new companion boldly commented.

– What makes you think I want to be your friend? – asked Malon serenely.

– I have nothing against you. I don’t consider you my enemy, nor do I think you ever will, since even if you slander me, deceive me, or even punish me, I won’t consider it an offense. I will think that perhaps I have deserved it.

Those words managed to make the slumbering heart of that unfortunate boy, who until now had felt rejected and despised by everyone, beat again. That mysterious boy with his sincerity had won his trust and made him feel alive again.

From that day on, Malon and his friend Yerathel lived very close and taught others that love must be offered to all beings, even if they sometimes appear in the face of the enemy.

Is Yerathel one of your Kabbalah guardian angels? 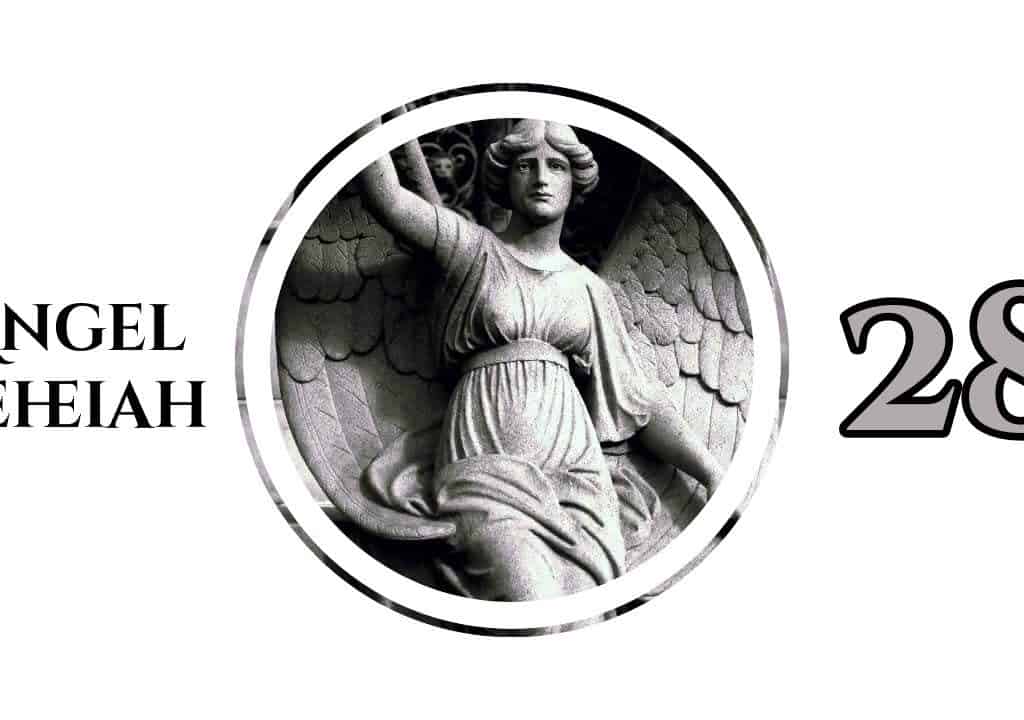 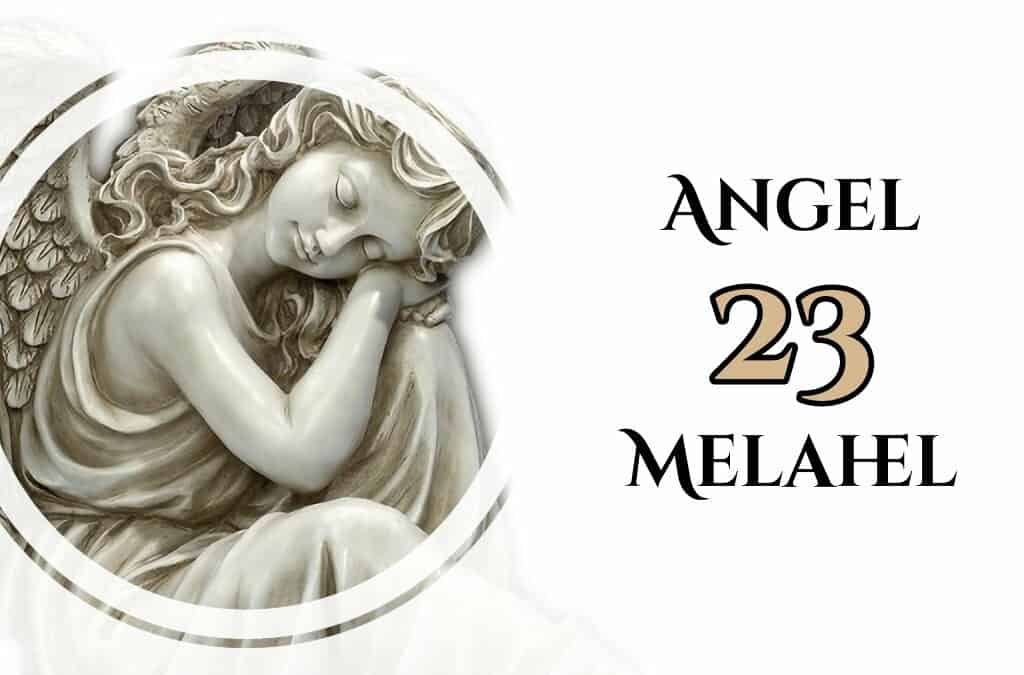