How to invoke the Angel Aladiah (dates and times)

Characteristics of people born under the regency of the Angel Aladiah

Dominates the inhibition, infidelity, intelligence in health and business, and the tendency to drugs or alcohol, and tobacco. He will not know how to use for a good his inner twist and will be able to cover up crimes and receive contraband.

“The Failure of a Bad Angel”

The great Heaven was cheerful once, and the Angels were all good. Then all was light. These beings lived contentedly in the service of their Creator under the powerful Light that came from the Fire.

One day, however, their Creator and Lord gave them the order to set out on a long journey to conquer new countries for Him.

The Great Master said: -Go to the Abode of Hochmah, where my face is reflected in the clear Waters of Wisdom. But some Angels disobeyed Him, and He was enraged by their disobedience.

After this day they will no longer live in the zone of Divine Light but will be engulfed by the Fire of Hell, where they will be lost in the darkness of the abyss.

The Angels were divided after that tragic day, and while some of them remained kind, others ceased to be kind. They engaged in fierce conflict, but let me share a true story that took place and is still happening now.

According to legend, a virtuous angel named Aladiah once crossed paths with a demon of darkness named Luzan. And it turns out that Luzan’s envy led him to confront his late brother Aladiah. However, the latter wished to stay away from him and wanted nothing to do with such dealings.

Aladiah replied, —No, you can’t do that. You cannot change their destiny.

—Brother, don’t be so naïve. And as he said this, he invaded the body of a helpless old man, who could not resist that dreadful energy and was forced to leave his body because he had passed away.

—Enough, please,— begged the good Angel. Yes, I will accept your bet, but there is a catch. All right, if I win, you will retire to the depths and never return to this part of heaven.

Although Aladiah had no escape, at least he would have a chance to stop that hell.

—Pay attention, as I will only briefly go over the rules of the game. We will choose one person at random. Do you agree that if you stop me from doing what I want, I will comply with your request?

Although the plan was perverse, what could I do? Aladiah asked, expecting the worst: —And what is your will?

—Let him try to take his own life,— answered the devil.

The unfortunate victim had been chosen. The father of a modest family united by deep ties of affection was a farmer. Though the work was difficult, the kindly man never groaned or fainted as he provided for them.

But then, he seemed to have one run of bad luck after another. After a freak storm, his fields, which were ready for harvest, were flooded. But because he had confidence in God, he accepted his affliction with resignation.

Luzan tried again, and this time he seriously injured his youngest son. -That would destroy his faith,” reasoned the evil demon. But Aladiah was at his side, giving him courage and patience. And once again, the man submitted to God’s will.

He had only one more chance, and he seized it to give free rein to all his wickedness. That father was persuaded by Luzan to steal because he needed food, and after doing so, he felt so guilty that he raised his eyes to heaven and implored God’s mercy.

The result was that Aladiah won and Luzan lost, but it was only possible thanks to that man’s determination to knock on the doors of Love.

Is Aladiah one of your Kabbalah guardian angels? 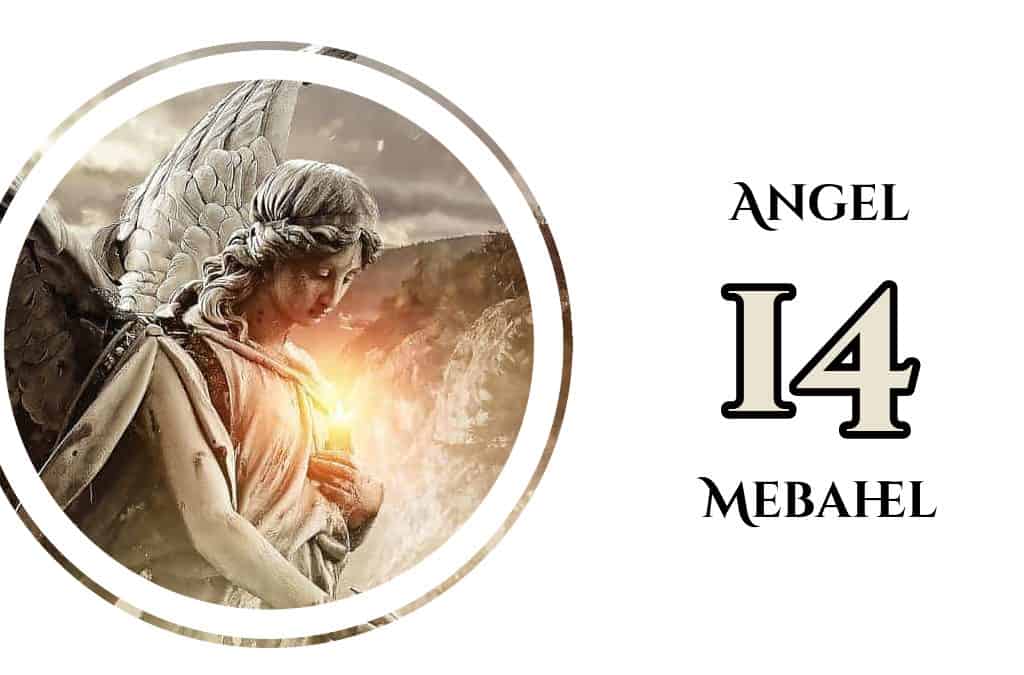