How to invoke the Angel Vasariah (dates and times)

Characteristics of people born under the regency of the Angel Vasariah

Dominated by irresponsibility, wickedness, and rancor. He may be an evil genius, with a corrupt spirit, misusing sacred texts and laws.

Yesod was known as the land of treasures. In it were deposited the fruits that were harvested in the other regions, and when any king needed to replenish his strength, it was there where he could find it.

In the center of the city stood a tall building and in the highest part of it, an immense mirror revealed every day the faces of the seven kings.

But it happened one day that the mirror did not project the image of Vasariah, king of power and abundance. Immediately the alarm was raised and the bells of the tower rang again and again urgently summoning the councilors of that rich kingdom.

– Something unheard of has happened – exclaimed one of the Councilors, Vasariah has not projected his image in the Sacred Mirror.

– It cannot be – said another in a very worried tone, if Vasariah stops projecting her image, the whole land will be orphaned.

– What will become of the justice that guards the balance of Netzah, the land of beauty? – the counselors questioned among themselves.

– Who will give work to the workers of Geburah? If we do not do something soon, nature will be paralyzed and nothing will grow in the land, which will be barren and deserted.

– That means starvation and death,” added others in ominous tones.

– Well, we all know what the absence of King Vasariab means, but we cannot keep talking and talking. I propose to send an emissary to his kingdom and inform him of what is happening – interrupted the wisest among the advisors.

Everyone agreed with that idea, and the envoy was already on his way, and after five days of walking, he arrived in the land of plenty. He was well received and soon found himself in the presence of the king, whom he questioned animatedly, happy to see him safe and sound.

– Your Majesty, I have been appointed emissary of the Seven Councilors of Yesod, for the bells of the tower, rang out announcing your absence from the Sacred Mirror,” explained the envoy.

– Oh, you must forgive my oversight, but you have nothing to fear. Go and tell the counselors that the birth of a son occupied my attention so much that I forgot to protect my face. Communicate that the power and abundance of Hesed already has an heir.

With this good news, the emissary returned, and when he made public the happiness of Vasariah, all celebrated with an exuberant banquet.

Is Vasariah one of your Kabbalah guardian angels? 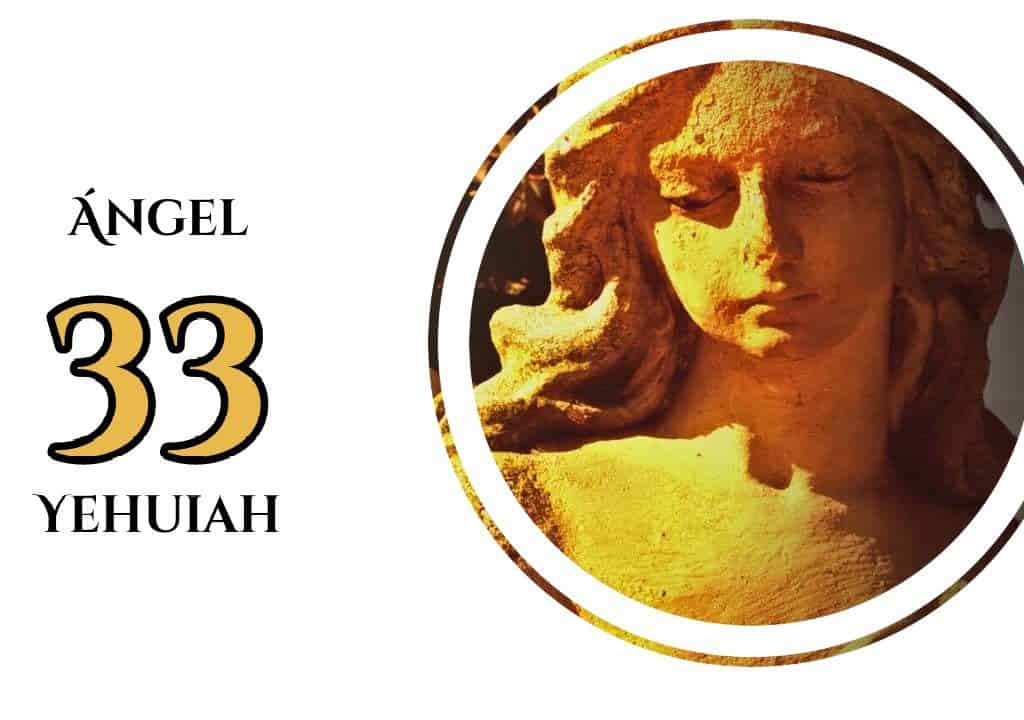