Bogiphobia is defined as the extremely intense and unfounded fear of beings of unknown origin and based on legends, either supernatural (i.e., they have no similarity with our world and are not governed by the laws of nature) or imaginary (they simply do not exist, they are fictions, but they can resemble humans or come close to the world we know).

Bogiphobia – Phobia, and fear of the supernatural and urban legends

Within this list, if we are of Hispanic descent, the “coco” and the “bogeyman” may ring a bell. The pathological fear of ghosts and monsters is also included in this type of disorder.

This is a specific phobia; therefore, the manifestations of this (as with other specific phobias, such as public speaking) go beyond the natural fear and anxiety that occur when faced with unfamiliar or unsettling situations.

The name of the disease, bogiphobia, derives from the Greek word φόβος (phobia) meaning fear, and from the Anglo-Saxon word boogeyman.

The boogeyman is a creature of mythological origin belonging to the Celtic culture, this imaginary being is the protagonist of a variety of legends and tales in the north of the United Kingdom; it would be the Scottish equivalent of our “bogeyman”.

Curiously enough, like the boogeyman, he is also represented as an old man who goes looking for children who misbehave and do not listen to their elders to put them in a big sack and take them away from their homes.

There are copies of the boogeyman and the boogeyman in all countries, just change the name, in Germany it is called “buztemann”, which would be something like a buzzed man and in Italy is known by the term “Babau”.

There are many other “scarers” specific to each culture and tradition, apart from those we have mentioned: Baba Yaga, Boogeyman, Chancho People, Coco, and Guajona. Bloody Bones, Krampus, Lamia, the Big Bad Wolf…

This may start in a mild form; as a sense of fear and dread of encountering monsters in the room, commonly under the bed or in the closet, especially at bedtime; usually also accompanied by fear of the dark, these children prefer to sleep with a light on.

Bogiphobia is quite common and occurs mainly in children who have a high dose of imagination and can fabricate great fantasy stories, this is usually overcome in adolescence with the acquisition of greater cognitive abilities that allow discerning between reality and fiction.

Therefore, the reactions of bogiphobics seem more irrational, to others, than those of other types of pathological fears.

This prejudice also occurs in the affected people themselves, who add to their condition the ridicule they feel when they believe in monsters, ghosts, or other types of invented creatures when we know, as rational beings, that they do not exist.

The origin of bogiphobia occurs in the first years of life through stories about mythological characters or supernatural beings that are told in all families and places, among which are the “child scarers”.

The custom of using a “child scarer” such as the “bogeyman” to instill fear in the little ones is intended to make them comply with certain normally routine behaviors: taking a bath, eating, and going to bed when at an early hour…

Also, they can be used to make sure that children do not go near dangerous places or use certain objects, or even stay away from people.

The “scares-children” would come to be a kind of what is known in psychology as negative reinforcement, a stimulus is given (the story that is told) to avoid or encourage behavior or attitude (go to bed, do not go near the well).

The bogiphobia can sometimes occur by a more complex mechanism: after suffering a childhood trauma, the child in this case is not able to process the traumatic situation and creates the image of an evil monster to protect himself.

Bogiphobia is strongly linked to the pathological terror of the dark (ligophobia) since the symptoms of fear of supernatural beings are intensified when the person is in the dark.

This is logical, since being in the dark, we do not know exactly what is around us, nor what the noises and shadows we see are related to. People with bogiphobia make all these stimuli threatening.

Patients with bogiphobia present with several common psychological symptoms, such as:

As with the other specific phobias, several physiological reactions may occur during exposure to the situation or beforehand, in anticipation.

Although there are differences, not all people present all the symptoms, nor do they occur with the same intensity. The following reactions are common:

The person may associate, for example, an increase in heart rate with the risk of suffering a heart attack and dying.

In the case of bogiphobia, people usually opt for a flight, leaving the place that causes them to panic and trying to avoid future exposure to the same situation that caused the anxiety.

In infants, the expression of anxiety and fear is through intense crying that takes the form of tantrums, small children may become paralyzed and cling tightly to their caregivers, without moving.

The psychological treatment of bogiphobia is based on the management of anxiety and irrational beliefs that maintain this dysfunctional fear-based reaction. To this end, these forms of psychotherapeutic information are used:

This article has been adapted from the original author Valentin Elorza for psicologiaymente.com
Translated InfoMistico.com

Ringing in the ears is a strange experience that many people experience. It can be a frightening experience, but it…

In this article, we will discuss the health benefits of cold water baths and how to gradually increase resistance to… 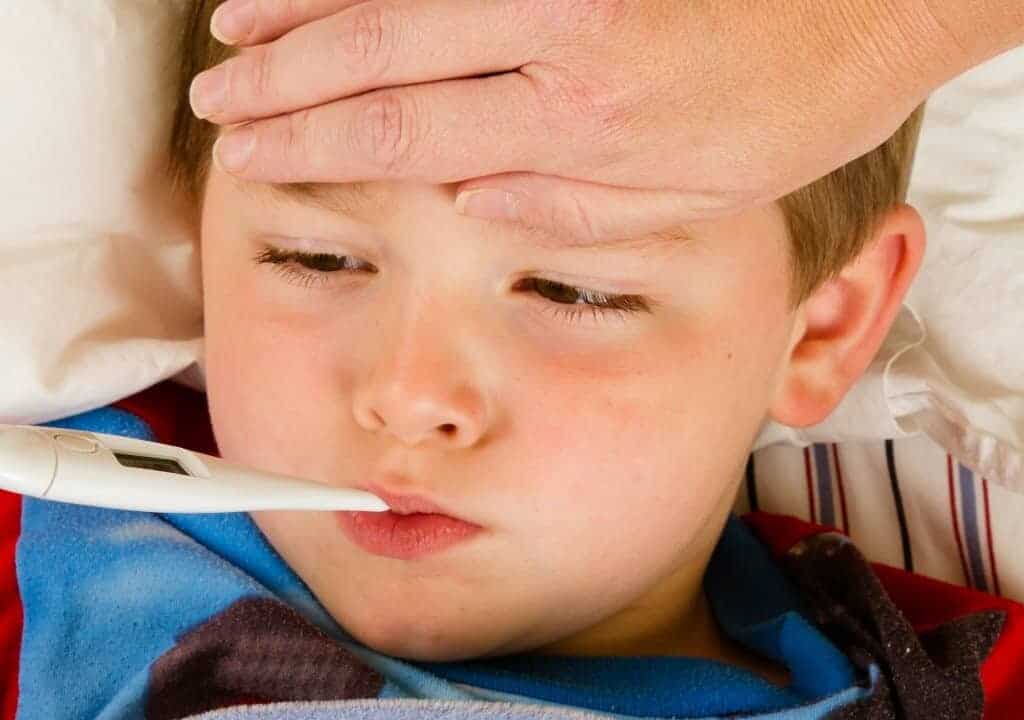 Ostracism is the practice of refusing to participate in public life, either voluntarily or as a result of external pressure.… 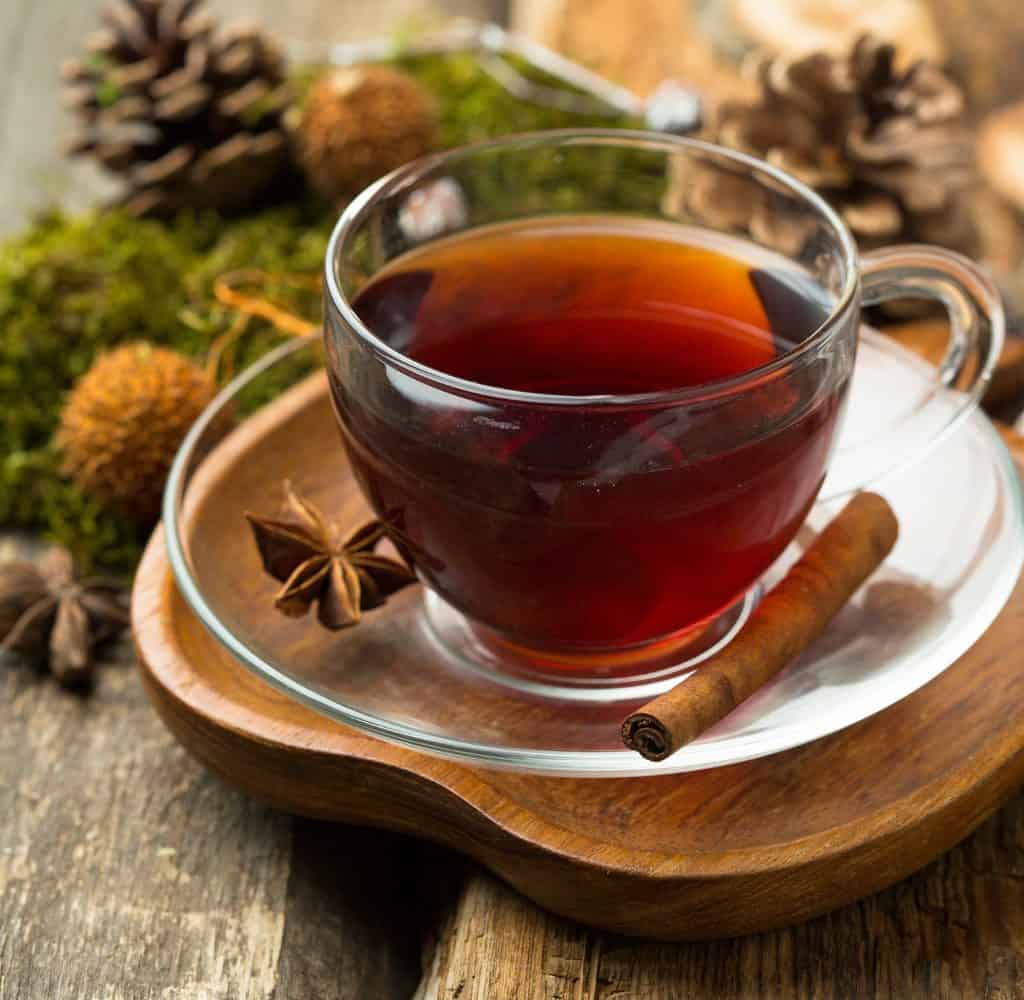 Fat-burning homemade solution. They are also antioxidant agents that help us to keep our bodies clean and healthy. Here is…