The word sigillum comes from the Latin “sigillum”, which means seal. We are not talking about the seal found on wires, but the wax seal that a president or king puts on a document.

Magic with Sigils, what is a sigil and who uses them?

This is used to find out where the document came from. Magically, this is the signature of the entity or idea we are trying to manifest.

Many religions use a symbolic key to access the emotional nature of human beings. For example, Christians see the cross as a symbol of God.

A sigil is an instrument to express an idea or attempt to control forces beyond the understanding of the human mind.

Convoke and control angels and demons

Many medieval sages used a sigil to summon and control angels and demons. These sigils were stored in grimoires known as “The Lesser Key of Solomon”. Now chaos mages have created a new way to create sigils.

They write what they want and then turn the letters into symbols, which many pagan and magical traditions have also adopted as a standard way of making sigils. Other orders and covens pass down sigils from generation to generation.

Even recent books like the Necronomicon use sigils. Think of them as a kind of magical creatures that contain the will of the Creator in a secret alphabet.

Connecting with forces represented by Sigils

Those who work or write with sigils try to connect with the forces they represent or use them in magic or sorcery. Sigils were created by magicians and religious people, from the straightforward ritual sorcerer to the witch doctor, showing how popular they were.

Simple or not, they are an important aspect of magical work and a cornerstone of magic because they are easy to create, once you master them and are as powerful as the energy given to them. They can also be magically charged for better results.

Incantations with sigils have a long reach, as they can be used for simple magic rituals or help you overcome karma.

A sigil is a compressed idea that must be filled with emotion and energy or the name of the cosmic force being worked with. Those who can use this type of magic must be very careful when working with other kinds of energies because sigils, more than symbols, create power.

It conveys a specific message delivered by a witch or magician. It is a tool that begins with your words and ends with your will.

They are used to conjure angels, demons, planetary energies and ancient gods in the hope of controlling them or receiving their help.

There is a lot of emotional and psychological contact with powerful forces and energies, so these rituals must be practiced carefully, like handling fire or toxic waste.

So be prepared for something to go wrong and don’t do a job with a complicated Sigil unless you are sure you know what you are doing.

This article has been adapted and translated by InfoMistico.com / By psicomancias.com

This Sunday, February 5th, 2023, is the first Sunday of the month you can attract money in perfect peace and…

To unlock the magic of your life, the 7 knots represent the seven directions of life: North, South, East, West,…

An effective ritual for attracting daily income is a lemon with cinnamon. You are looking solution to help you the… 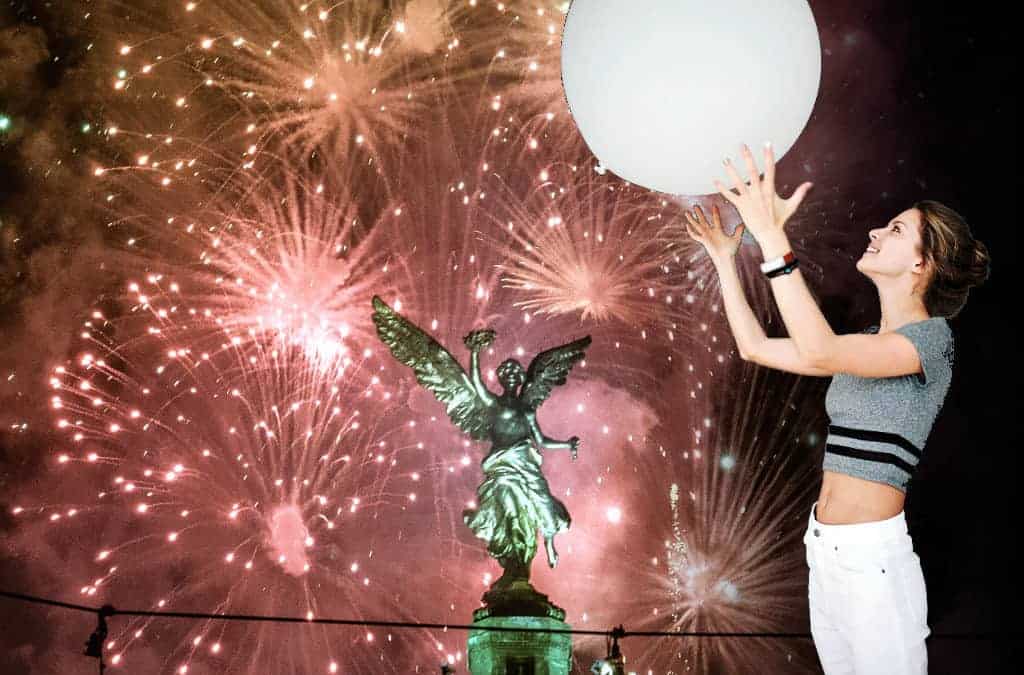 Psychomagic therapy is based on the idea that our psychological and emotional problems often have symbolic roots and that, by…