This Colombian tradition is the official start of the Christmas season, it is a religious tradition that became a Christmas custom for all Colombians, where everyone goes out with candles, lanterns, and lights in the garden, balcony, or street, to light the famous candles.

On December 8, 1854, when Pope Pius IX declared, with the bull Ineffabilis Deus, the Immaculate Conception of the Virgin Mary, a dogma of faith that declares that by a singular grace of God, Mary was preserved from all sin, since her conception.

This doctrine is of apostolic origin, although the dogma was proclaimed in 1854. On the day the Holy Father made this decision, candles were lit all over the Catholic world.

It was a sea of lights and since then this tradition has been maintained. For more than 200 years the tradition of the light was inscribed in the Christmas celebration as the best way to honor God, which was by designating the Virgin as the light of the world.

This city has a special meaning, December 7 because it marks the beginning of the Christmas holidays. The Christmas atmosphere is framed by the trade winds, which generate a characteristic atmosphere.

In the early morning of the 8th, amid a festive atmosphere, multicolored lanterns illuminated with candles are placed in front of the houses and on the sidewalks to celebrate the Immaculate Conception. Traditionally, lanterns are handmade.

Municipality of Quimbaya, in the department of Quindio: streets and avenues are closed to automobile traffic, and candles and lanterns are lit in the shape of animals, saints, and nativity scene figures. Parades and fireworks are included.

Starts on December 7 with candles and lanterns illuminating the streets and houses. Christmas lights are lit all over the city, mainly on Avenida del Rio and Avenida La Playa.

In the latter, a parade called “parade of myths and legends” takes place where great figures of Colombian myths and legends are staged such as the Mohan, The weeping woman, and The Headless Father, to the rhythm of the music. All these cultural activities mark the beginning of Christmas in Medellin.

In addition to Christmas decorations, candlelight celebrations, and Christmas parties, there are evening activities for the whole family, museum visits, shopping in stores, and shopping malls that extend their hours and end with events and fireworks.

October 1960 One morning, she had only 75 cents in her purse and six hungry babies. Their father had left.… 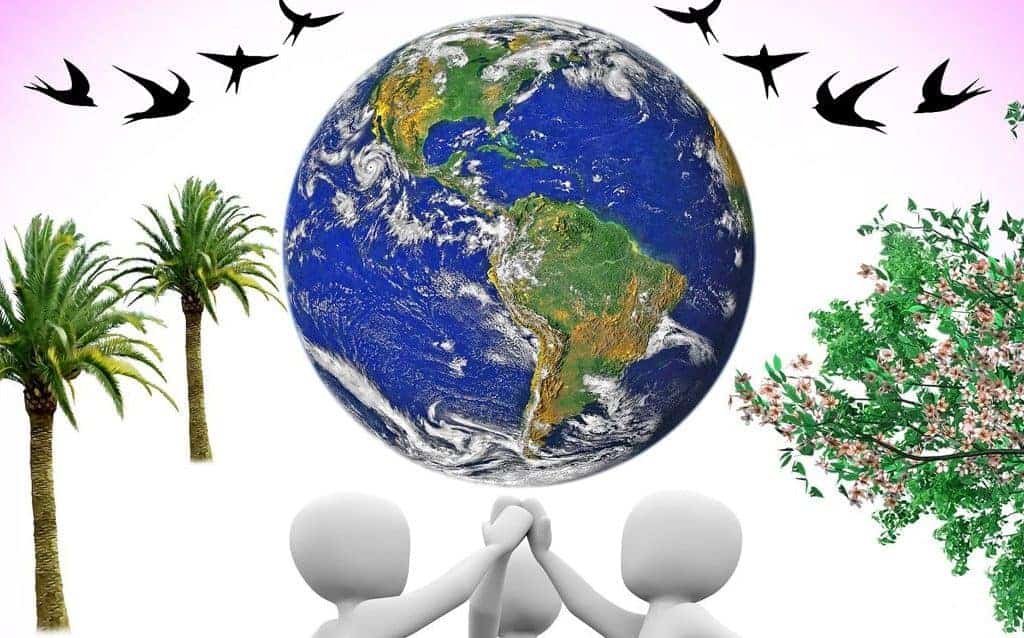 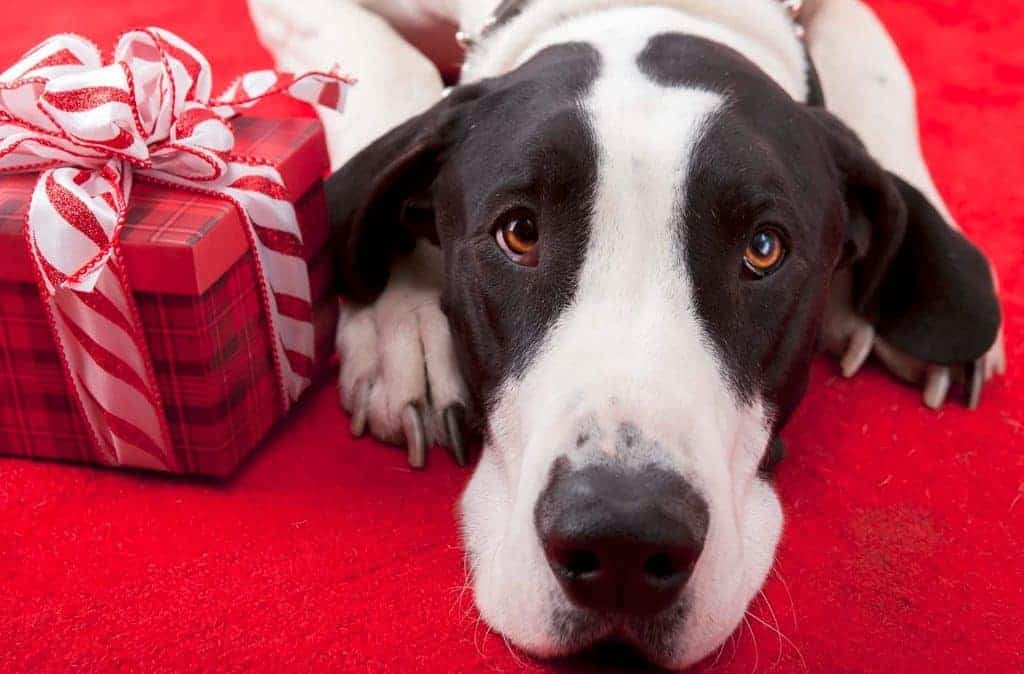 Here are some cozy and safe suggestions for a dog-friendly Christmas party. These include making doggy greeting cards, putting presents…