Every vacation season, in Florida is like a postcard Christmas scene, with festive characters, events, and decorations. Here are some unforgettable experiences in familiar Florida locations.

During the annual Captiva Holiday Village celebration, this charming little island in southwest Florida invites you to celebrate Christmas.

On weekends there are fireworks shows, concerts, lighted boat parades, and golf cart parades. Highlights include the Captiva and Sanibel Luminarias, which take place on December 7 and 8.

At Gaylord Palms Resort, you can fulfill your holiday fantasies of playing on the ice and having fun with Dream Works Animation’s Madagascar characters.

A 54-foot-tall Christmas tree, two million lights, and entertainment and activities such as concerts, visits with Santa Claus, and cookie and gingerbread house decorating are featured at the complex.

The must-see attraction is ICE! which this year features Madagascar-themed ice sculptures and two-story-high ice slides.

Holiday decorations at Walt Disney World Resort include 70-foot-tall Christmas trees, millions of lights scattered throughout the theme parks, countless garlands, poinsettias, and other decorations in the hotels and parks.

The Magic Kingdom’s Mickey’s Very Merry Christmas Party, which runs some nights through Dec. 21, is one of the special events. The celebration includes a unique parade, live holiday-themed entertainment, cookies, hot chocolate, and even a “magical snowfall.”

Epcot offers Holidays Around the World

Holidays Around the World, a beloved park tradition that runs through Dec. 30, features such figures as Pere Noel in the France pavilion and Los Tres Reyes Magos in the Mexico pavilion.

Each day the Christmas tree is lit with a Disney character and a special edition of IllumiNations, and the nightly laser, fireworks, and music show is held.

Another Epcot tradition is the candlelight procession, which features a large choir, an orchestra, and well-known storytellers (such as actress Whoopi Goldberg) who tell the Christmas story. The cost of admission to the park includes the festivities.

The Osborne Family Dancing Lights Show, another of Disney World’s top attractions, is a seasonal display of millions of lights in the “Streets of America” area of Disney’s Hollywood Studios park.

Buildings are illuminated, and there are festive displays such as angels, Christmas trees, carousels, and Santa and his sleigh. The lights “dance” to Christmas music every ten minutes, adding another magical element with the “snowfall.” The cost of admission to the park includes the show.

Dr. Seuss’s How the Grinch Stole Christmas event transforms the park’s Seuss Landing area so guests can see the Grinch in his lair and attend a musical performance.

The cost of admission to the park includes the festivities. In contrast, Universal Studios features the Macy’s New York store parade, with its most popular floats and balloons.

On select days in December, there is a parade and ceremony with Santa Claus to light the park’s tree. Admission to the park includes this.

SeaWorld Orlando’s Christmas Celebration, which is available on select dates through Dec. 31, is another option in Orlando.

Snowfall, holiday decorations, live music, and carolers can be enjoyed in the Waterfront neighborhood. The Polar Express Experience, based on the popular Christmas movie, is a must-see. Admission ticket includes access to the event.

Christmas Town is a new attraction at Busch Gardens Tampa (The Christmas Village, adorned with thousands of lights). It is presented in the evenings on Fridays, Saturdays, and Sundays from 6 p.m. to 11 p.m. through Dec. 23. It includes new attractions and Christmas-themed shows.

Local choirs, a new ice skating show, a light show, Santa’s House, and a nativity scene with illuminated angels are among the attractions. Elmo and other Sesame Street characters, numerous poinsettias, a children’s train, a snowy playground, and a Jars of Clay concert.

During weekends in December, LEGOLAND Florida hosts its Christmas Bricktacular event. The main attraction of the celebration is a Christmas tree made from 270,000 LEGO “bricks.”

In addition, Santa Claus makes appearances and there are Christmas decorations. Fireworks in the shape of LEGO bricks are displayed through 3D mirrors from December 26-30 as part of the countdown to December 31.

On Dec. 31, at 7 p.m., there will be a special children’s party with fireworks, a huge LEGO brick drop, and dancing.

With information from El Nuevo Herald 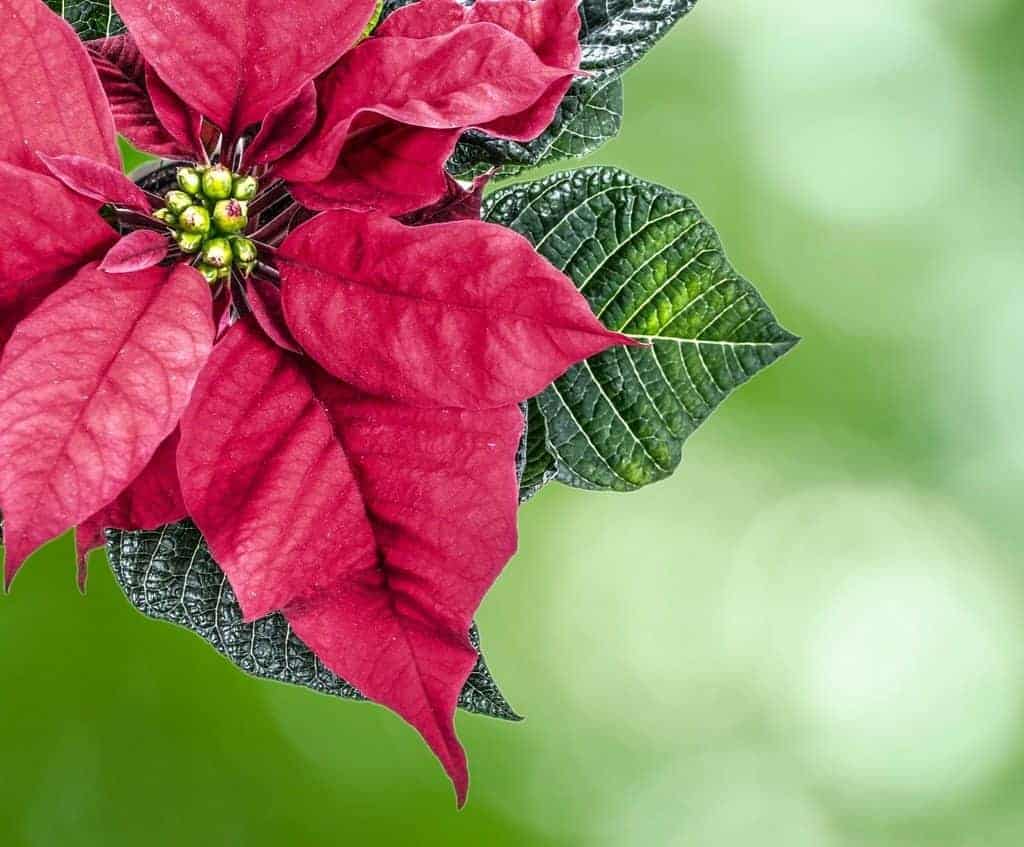 Christmas Eve, Shepherdess, Poinsettia, or Federal Star, is a plant of the Euphorbiaceae family, native to the Mesoamerican region. It… 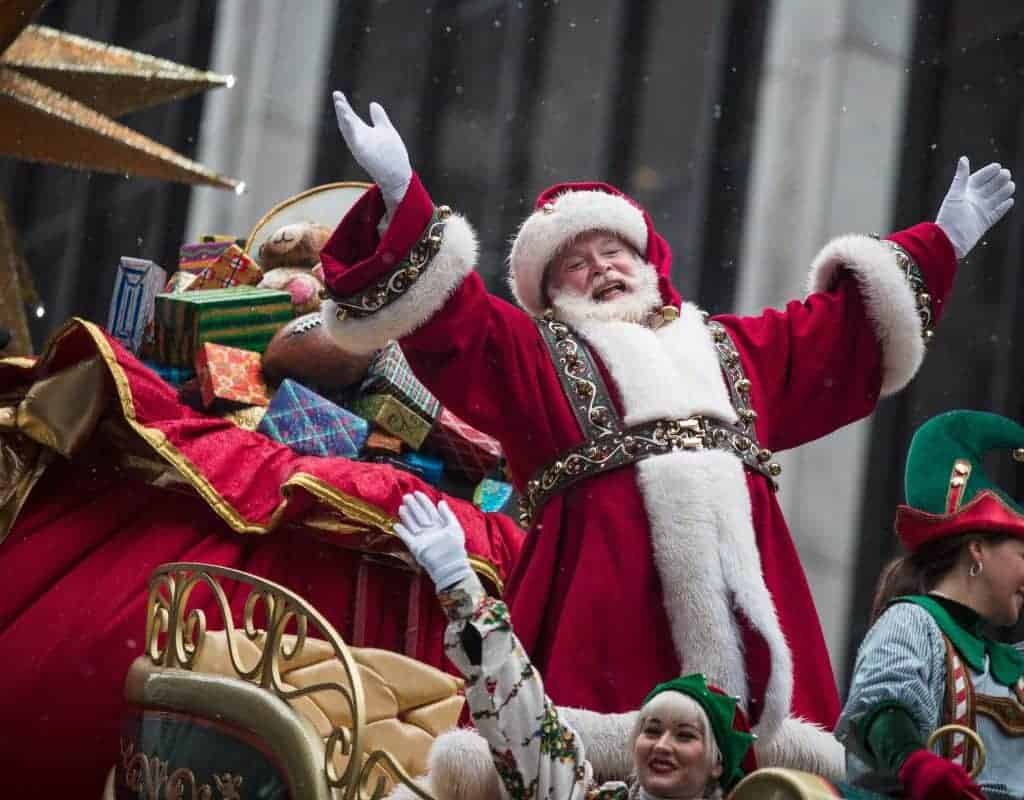 According to Feng Shui, the southwest and west corners of your home are blessed with success energy this Christmas. Placing…