Coming from cold and Nordic countries, where it is common to see them throughout the year, the Christmas tree is specially commemorated at Christmas time by decorating it with lights, garlands, gifts, and colorful ornaments, a custom that quickly became popular among other countries.

The origin of the Christmas tree

There are many legends about its origin…

Boniface, an English monk who organized the French Church, met in one of his travels a group of pagans around a large pine tree just as they were about to sacrifice a child in honor of the god Thor.

So, to stop the sacrifice and save the child, Boniface knocked down the tree with a powerful punch. He told the pagans that the pine tree was the tree of life and the eternal life of Christ.

There is another legend that Martin Luther, founder of the Protestant faith, was walking through a forest on Christmas Eve. He was dazzled by the beauty of millions of stars shining through the branches of the trees.

So impressed was he by the beauty of the sight that he cut down a small tree and took it home to his family. To recreate the same beauty he had observed in the forest, he placed lights on all the branches.

At that time, a great variety of Indo-European peoples spreading throughout Europe and Asia regarded trees as a manifestation of the fertilizing energies of Mother Nature and devoted veneration to them.

The mighty oak was in many cases the king tree. Once the expiration of its leaves had come, its desolate appearance was compensated with various ornaments that tried to attract the spirit of Nature that was considered to have fled.

According to legend, the fir tree that was miraculously unharmed after an oak tree that the pagans considered sacred fell on it in the first half of the 8th century and struck it received the name of the Tree of the Christ Child.

The triangular shape of the object represented the Holy Trinity, with God the Father at the top.

The earliest records of the modern Christmas tree come from Germany and date back to the 16th century. It did not reach China, Japan, Puerto Rico, the United States, France, or Great Britain until the 19th century.

It entered Spain in the first half of the 20th century and has since spread to most of Europe and Latin America.

Since spruce has been cultivated, there has been a spruce legend. In the 8th century, in ancient Germany, an English monk named Winfrid cut down an oak tree that was used in paganism to sacrifice people.

A fir tree miraculously appeared in the same place and, as a result, Christianity adopted the fir tree as a symbol.

The Bretons (Celtic group from Brittany)

Parsifal, a member of King Arthur’s Round Table, came across the Christmas tree while searching for the Holy Grail, also known as the chalice of Jesus’ Last Supper.

According to legend, the knight saw a tree covered in bright lights that moved like stars. Goethe, a German author, also referred to a leafy bush filled with candy and religious figures in his book Werther.

The earliest known ancestor of our tradition seems to have originated in early 17th-century Germany. The tradition of decorating a tree for Christmas in 1605 quickly became popular around the world.

The first Christmas trees arrived in Finland in 1800, in England in 1829, and Windsor Castle was decorated with a tree in 1841 by order of Prince Albert, husband of Queen Victoria.

During the colonial era, the custom of the decorated fir tree was brought directly from England to the United States. Ohio native August Imgard is credited with putting up the first Christmas tree in 1847.

Since then, American culture has set the standard for Christmas decoration design. In parks, shopping malls, stores, streets, and homes, trees of various sizes steal the spotlight. It doesn’t matter if it is artificial, natural, dry, fresh, white, or green; what matters is that it is decorated every year.

European legend about the Christmas tree

A European legend states that a child sought shelter on a cold winter night, and this is where much of the custom of the Christmas tree comes from. He was fed by a woodcutter and his wife, who took him into their home.

The child, who was the Christ child, was transformed during the night into an angel dressed in gold. He took a branch from a pine tree and told the elders to plant it out of kindness, promising that it would bear fruit every year. That tree produced apples of gold and nuts of silver, as foretold.

To encourage the good spirits residing in them to reappear quickly, the Germanic people dressed their trees in winter (when they lost their leaves). Apples or painted stones were the most popular decorations. It is believed that this is where the ornaments originated.

Around 1750, crystal balls were introduced in Bohemia. In the 19th century, the tree custom spread to Europe and America. The tree itself recalls the fruit that Adam and Eve consumed in disobedience to God from the tree of Paradise (cf. Gen 2:9-17).

Lights serve as a reminder that the Lord Jesus is the light of the world, illuminating our lives and keeping us from the shadow of sin as we make our way to the Father’s House.

Two thousand years ago, in Bethlehem, a star stopped over the place where the baby Jesus stood, together with Mary, his Mother. This event caused the Magi great joy (see Mt 2:9-10).

Today, a star rests on our tree to constantly remind us that the birth of Jesus has brought true joy to our lives.

The Gifts placed at the foot of the tree

They represent the gifts that the Magi used to worship the Christ Child. They also serve as a reminder that God the Father so loved the world that He gave His only begotten Son to grant eternal life to all who believe in Him. 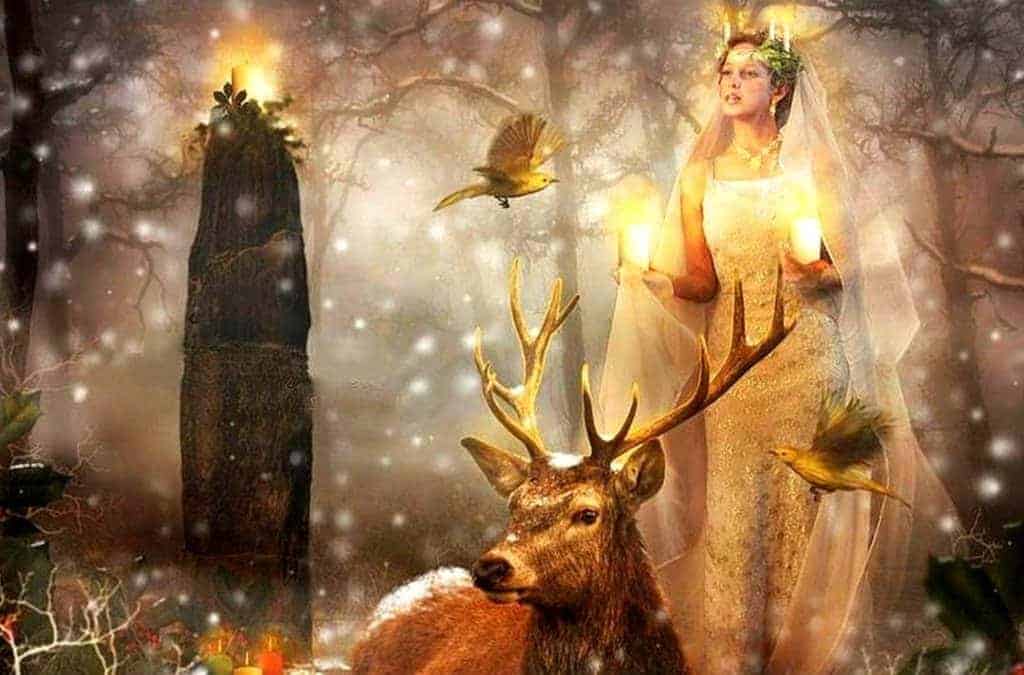 Samhain marked the beginning of the year for the Celts. The seasonal and agricultural calendars served as the basis for…

Year after year, as Christmas approaches, numerous articles begin to appear everywhere stating that not everyone enjoys the holidays, that… 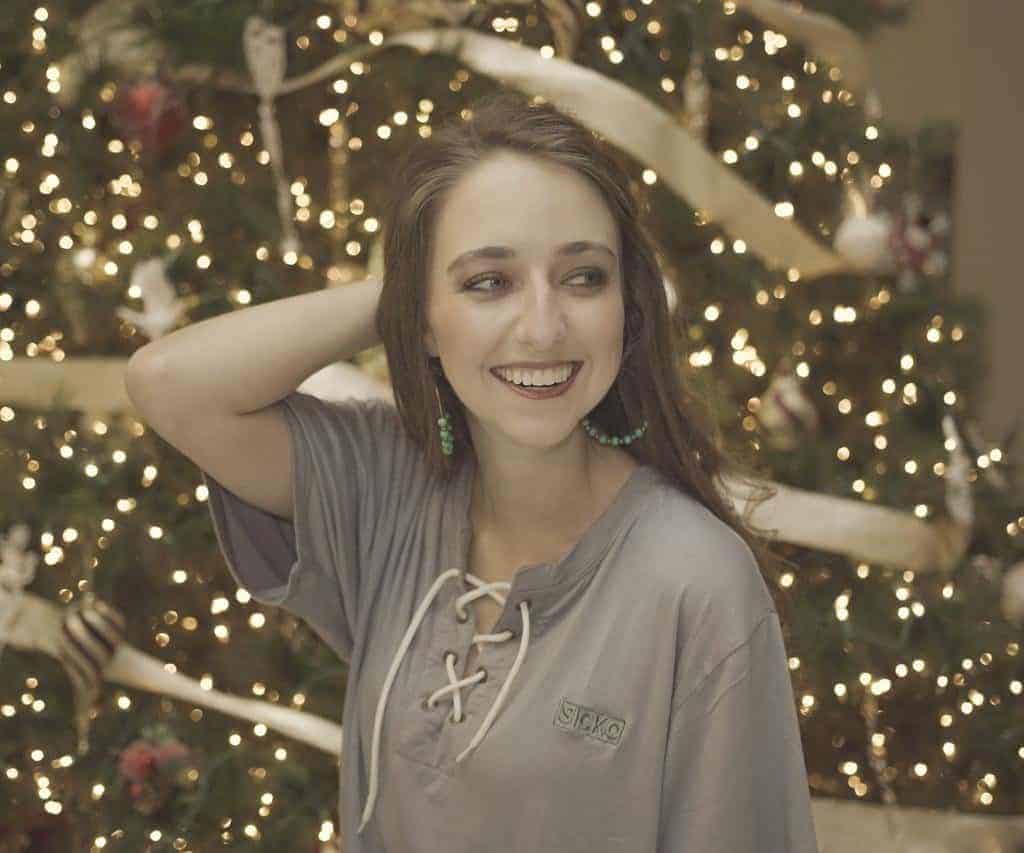 Every vacation season, in Florida is like a postcard Christmas scene, with festive characters, events, and decorations. Here are some… 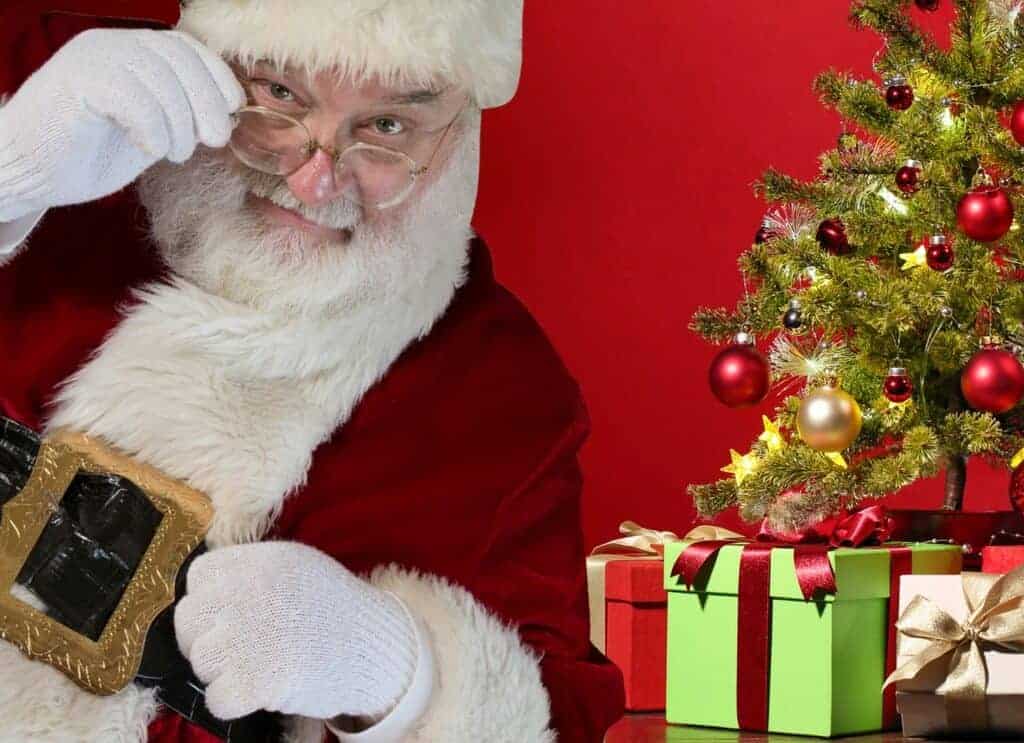 I want to know your secret, a child asked Santa Claus on Christmas Eve. —How do you do it year…