We are bipolar, like Persephone and we love to oscillate between the two poles until we reach the neutral point, the point of balance, or the point of emptiness, where we experience peace and tranquility.

This is the myth of Persephone…

She was born the daughter of Zeus and Demeter, Persephone (daughter of Cronus and Rhea, sister of Zeus and goddess of fertility and wheat). Her uncle Hades, the god of the underworld and brother of Zeus, fell in love with her and kidnapped her one day.

As the young girl was about to pick a lily (or, in some accounts, a daffodil), the earth opened up and Hades entered through the hole and took her away. She was picking flowers with her friends, the nymphs and sisters of her father, Athena and Artemis.

Goddess of the Hells

So Persephone was elevated to the status of the goddess of hell. Zeus probably participated in the abduction, but since Demeter was not there, he began a long and sad journey to find his beloved daughter, during which the earth became barren.

When Persephone ended up eating a pomegranate seed while in hell, it is unknown whether she did so of her own free will or in response to Hades’ temptation. Eventually, Zeus felt bad and ordered Hades to bring her back, but this was no longer possible.

The problem was that eating anything from Tartarus meant being permanently bound to it.

To make things easier, Zeus arranged for Persephone to spend one part of the year with Hades and the other with her mother on Earth, while Demeter promised to fulfill her role as germinator and return to Olympus.

According to legend, it was because of this abduction that spring appeared. When Persephone was taken to hell, the flowers withered and died, but when she returned, they bloomed again to celebrate the triumphant return of the young woman.

The appearance of the flowers becomes cyclical, as does Persephone’s presence on earth.

On the other hand, the earth becomes barren and the depressing season of Winter begins when Persephone is separated from her mother, Demeter and imprisoned in Tartarus, or the underworld.

We are cyclical beings and it is important to be aware of our cycles to feel more at ease with ourselves and to be able to better adapt to our current environment.

So don’t run away from yourself when winter comes; instead, be present with yourself, feel your sadness, your emptiness and your sense of barrenness and then enjoy your abundance and freshness in your sweeter springs.

Your relationship with yourself will be healthier and richer the more you embrace your polarity and the less you get angry with your Hades side.

Androgynous legend offers a detailed analysis of love. This legend originates from Aristophanes’ monologue in Plato’s The Banquet. It aims…

The best known are the Greek temples, or naos in Greek, which are the archetypal religious building of Greece. The… 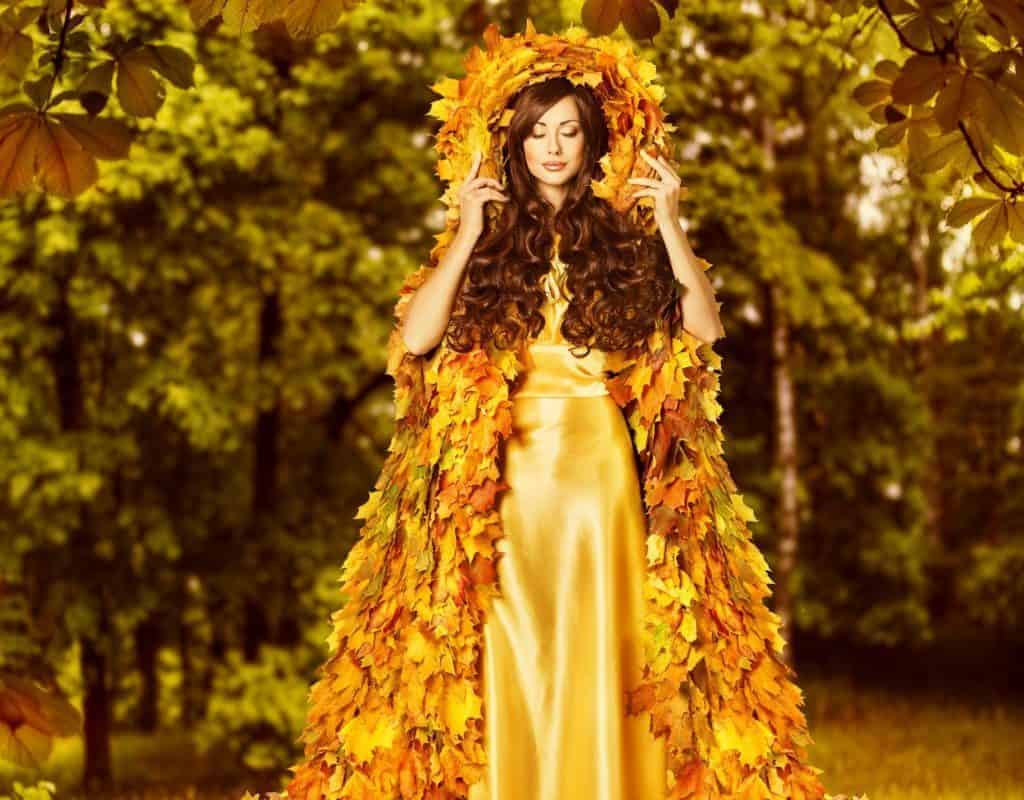 Mabon is the time to prepare to bid him farewell and think about the circle of life (birth, growth, maturity…