How to invoke the Angel Mikael (dates and times)

Characteristics of people born under the regency of the Angel Mikael

Dominate perversity, violence, scandal, and drugs. He may propagate false news and non-existent social projects. He may be a violent torturer and spread promiscuous eroticism.

Young Mikael was incapable of regretting the injustice of life. The fact that his father was well respected allowed him to enjoy all that society had to offer. There hasn’t been a single day since he was elected president that he hasn’t been lucky. Everywhere he went, people tried to curry favor with him.

At first, that circumstance seemed to please the lucky young man, but after a while, Mikael began to feel uncomfortable; he took every move in stride.

They wouldn’t let him pay because they recognized him wherever he went. He had little control over how his co-workers saw him compared to others. Many envied him because they saw him enjoying benefits without working hard to get them.

He was getting tired of it all. Mikael wanted to make it clear to everyone that he was not interested in being given favors he had not deserved. The fact that he was the president’s son was not his fault.

Mikael wasn’t sure how to keep his peers from being envious of him, but he knew he had to try. He would have a chance to show them that he had succeeded when it came time to select the student who would represent the school at a national convention back then.

Besides, Mikael believed that if he ran and won the election himself, people would sympathize with him.

The young man set to work on the task with great zeal. He didn’t sleep much, as he wanted to deliver an exceptional product. He had to create a campaign plan that would convince all the students that, if they voted for him, he would fight for all their rights in Congress.

His father was interested in what he was doing and wanted to inform him about it because he missed him at that time:

He said to him kindly and inquiringly: -Mikael, son, your mother told me that you are running as a candidate in the school to represent it in congress, is that true?

-Yes, dad, but don’t worry, it won’t be worth it, I answered-, trying to dodge the issue.

-However, I can tell you’re modest. That’s good for a candidate,” observed his father, and added with a smile: “But perhaps I should advise you. Don’t forget that I have experience in politics.

-No more talk; instead, tomorrow I’ll talk to the parents of some of your classmates and ask them to convince their children to vote for you. Help is always beneficial.

-You must not get involved in this problem because you won’t let me handle this on my own,” shouted a furious Mikael. -I’m sick of everyone seeing me as the president’s privileged son.

-You don’t understand, Dad; I have to be who I am. I enjoy what I do, and it won’t be the end of the world if I lose. Let me find out for myself.

-I’m sorry son, I didn’t realize I was hurting you,” said his father, visibly moved.

Mikael campaigned for office and was elected. His earnest efforts earned the respect of his co-workers. He was an effective deputy, which helped him win re-election time and time again.

Is Mikael one of your Kabbalah guardian angels?

Regency hours: from 15:20 to 15:40 hours. Calendar regency November 5-9. Asaliah helps us in meditation and contemplation. It elevates… 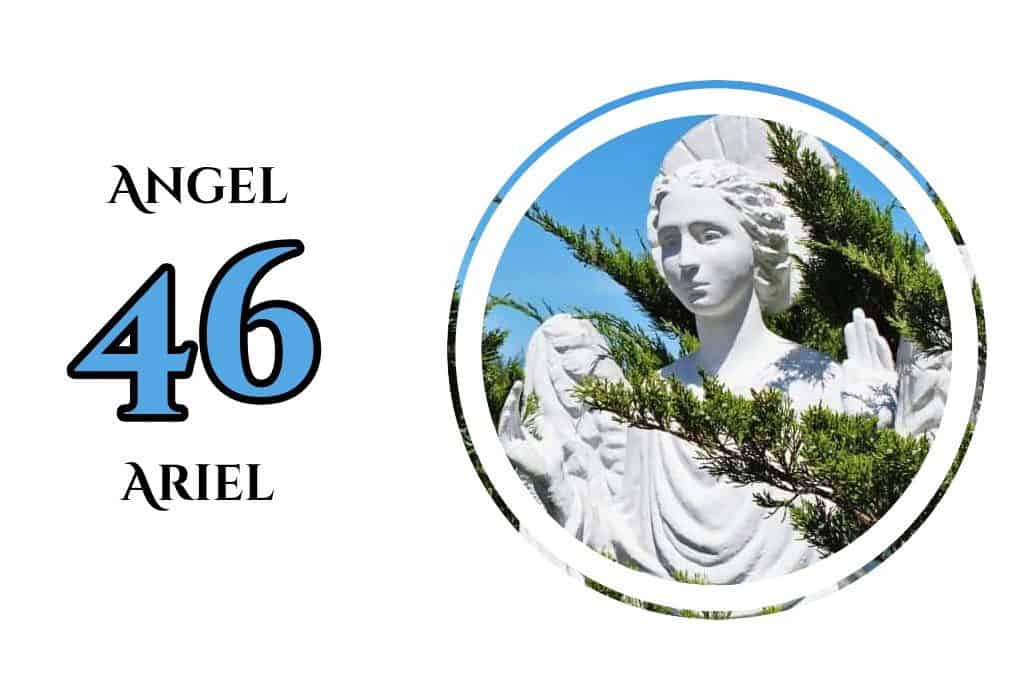