Abuse can cause deep resentment and conflict between the people involved. These conflicts can hide the truth or make it difficult to uncover.

Dealing with Resentment and Conflict Resulting from Abuse

Abusers often use threats and manipulation to keep victims from talking about what has happened. These tactics isolate victims from friends and family, preventing them from getting the support and understanding they need.

In addition, resentment can take over a victim’s life. Resentment toward the abuser can make it difficult for the victim to see the truth and can lead to an attitude of victimization.

This can prevent the victim from seeking help to get out of the cycle of abuse. It may also lead the victim to lie about what happened, which can prevent justice from being served.

Therefore, it is important for those affected by abuse to find ways to combat resentment and get the support they need to work through the conflict and uncover the truth.

The Destructive Truth of Opposition and Contradiction

Abdu’l-Bahá, the son and successor of Bahá’u’lláh, the Founder and Prophet of the Bahá’í Faith, once said: “Antagonism and contradiction are unfortunate and always destructive of truth. This quote, which I discovered in Bahá’s book The Announcement of Universal Peace, made me stop and think.

I had never considered the connection between opposition and contradiction, so I looked them up to make sure I understood their meaning. Antagonism means rivalry, resentment, and ill will, and contradiction means disagreement, defiance, and denial, so this quote could also be understood as

Always detrimental to the truth.

Anger, Resentment, and the Need for Control: Understanding the Cycles of Emotion to Overcome Anger and Resentment

People do not become angry and resentful on a whim.

Often they have suffered an injustice that has hurt them deeply and that they cannot forgive. Many resentful people have been through difficult and painful situations in the past and have seen no choice but to hold on to their anger or defend themselves.

This can become a habit.

We long to maintain some degree of control in our lives when circumstances seem completely out of our control as a result of traumatic events. This often manifests as a desire to follow rules and/or a desire to be “right.

When we were children, being “wrong” or not knowing the rules could result in punishment or abuse. Because abuse is always the choice of the abuser, it is never our fault. It is never the result of anything the victim did or did not do.

Children who have been abused need to make sense of what happened and often blame themselves for what happened. When abusers lie, they may even claim that the abuse was the result of something the victim did.

For this reason, those of us who have suffered severe child abuse may have a strong desire for the truth.

The need to control: A Divide Between God, Ourselves, and Others

When we feel the need to control and act negatively, we sometimes do so to ignore and avoid the discomfort of introspection.

This need to control can create a rift between God, ourselves, and others when it permeates adult relationships and results in rivalry, resentment, ill will, conflict, defiance, and denial. It also counts as lying.

In a speech given in Paris, Abdu’l-Bahá added

Given the statements in the Bahá’í teachings that honesty is “the foundation of all human virtues,” that without it “progress and good fortune in all of God’s worlds are unattainable to any soul,” and that “antagonism and contradiction are destroyers of truth,” it seems to me that the presence of antagonism and contradiction in a relationship has the potential to undermine the foundation upon which a relationship is built.

Think about it: how many relationships-marriages, friendships, and workplaces are tainted by deception, hostility, and contradiction?

To adorn our souls with honesty: A Divine Invitation

The desire to be close to God and His Truth is innate in the human soul. Perhaps this is what Bahá’u’lláh had in mind when He exhorted all people:

People, adorn your souls with the ornament of truthfulness by adorning your tongues with truthfulness. Humans, be careful not to treat anyone treacherously. Be God’s representatives among creatures and symbols of His grace among men.

With information from Susan Gammage for bahaiteachings.org

It emphasizes the equality of all races, cultures, genders, and creeds. Bahá’ís believe in

In conclusion, Baha’ism is a world religion that advocates the unity of God, the unity of mankind, eternal spiritual progress, gender equality, education, and peace. These principles encourage us to work together to build a better and more just world for all.

Waking up in this time of mega-change is unlike any other time. We need new tools and updated perspectives to… 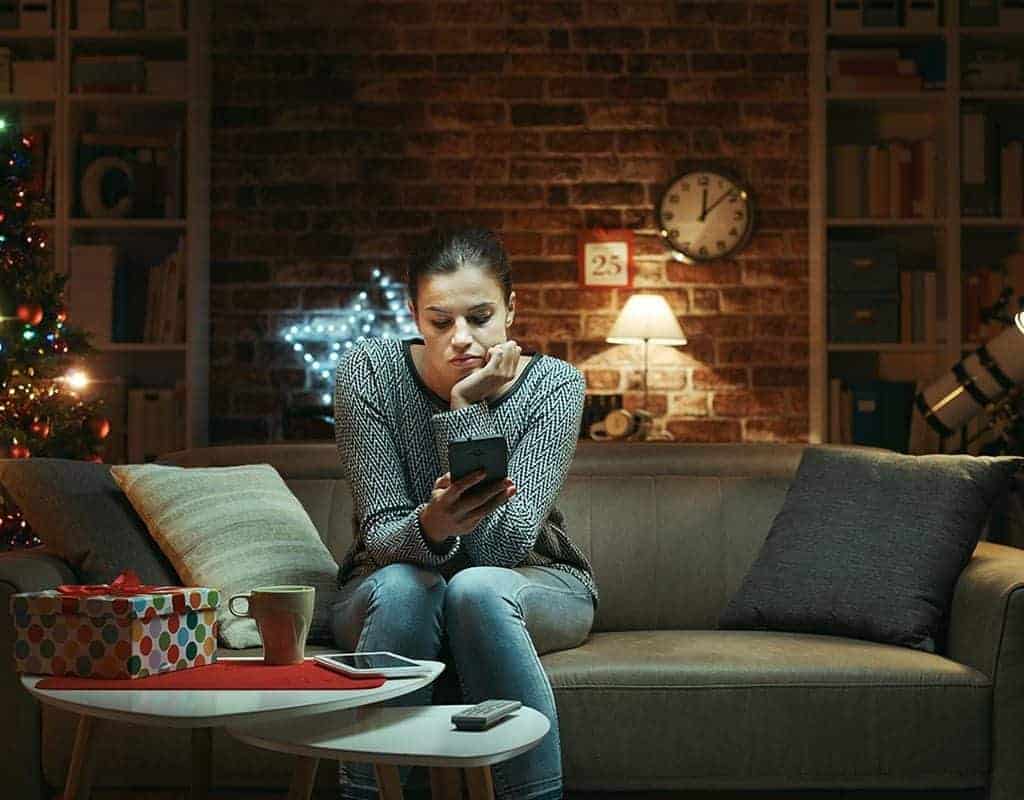 A Japanese proverb meaning “one moment, one encounter” or “what is happening now will never happen again” is called Ichigo… 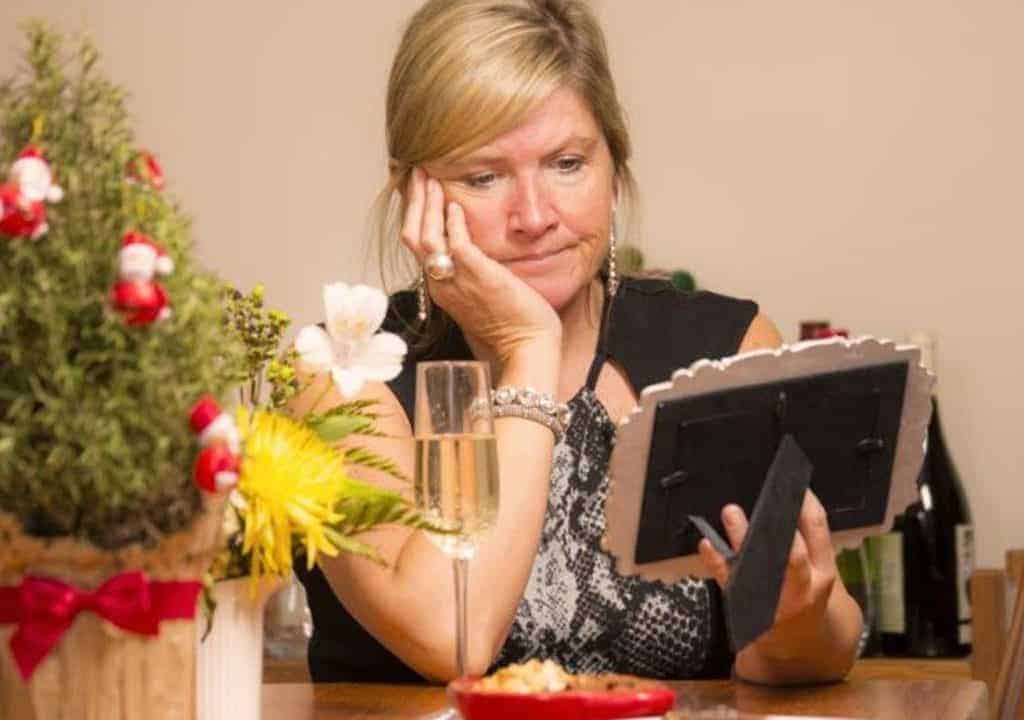 As Christmas and New Year’s Eve approach, we remember family members and loved ones who are no longer with us,…

Will I be a bad person? Sometimes we somehow cause something unpleasant to ruin us instead of trying to change…