Get Ready for the Year of the Rabbit: Enjoy the Peaceful Times Ahead

We should all be concentrating on rest, reflection and working smarter rather than harder as it is the Year of the Rabbit.

The 15-day celebration of the Lunar New Year will start on Sunday and is primarily observed by Chinese diasporas, other East Asian cultures and Vietnamese people.

According to Jonathan H. X. Lee, a professor of Asian and Asian American studies at San Francisco State University, the Year of the Rabbit is anticipated to bring about a softer period centered on self-reflection, whereas the Year of the Tiger was seen as a strong period of action and, at times, impulse.

Whose research focuses on religions and folklore, there is a lot of potential for prosperity, flourishing and peace. The rabbit is a potent representation of peace. To fully enjoy the year, according to Lee, people should also act in harmony with this peaceful energy.

For long-term success, there needs to be a moment of reflection and thoughtfulness in being, acting and intention, according to Lee. You’re going to make decisions with a lot more caution and thought.

The years are additionally categorized as one of the two sides of the yin-yang symbol. According to Lee, this year is yin and, in contrast to its lighter, more active counterpart, emphasizes the value of rest.

The rabbit represents intelligence and caution

The rabbit was one of the 12 animals that competed in a cosmic race against the Jade Emperor, which ultimately decided the order of the Chinese zodiac signs.

The rabbit, despite being a poor swimmer, used its judgment and chose to use a raft to cross the river portion of the course. Like the animal, Lee advised approaching everything with caution and thought.

“If you consider the economy and real estate, FOMO was the driving force behind last year. I need to get mortgage rates that are at an all-time low so I can buy something,” Lee said.

“This year, things won’t go the same way. You won’t just rush out and apply for any loan and make an offer on a house. If you simply jumped in out of FOMO, you’re going to run into a lot of problems.”

The Chinese animal of the year, the rabbit, also symbolizes the strength of empathy

The rabbit got stuck in the water at one point during the race. The dragon, which was circling overhead, decided to follow its woodland companion to the finish line and blew a strong wind gust to help the rabbit cross the line. According to Lee, the action illustrates the value of showing and receiving compassion.

Other Chinese and Buddhist mythology also support the rabbit’s ability to promote empathy. An elderly man and a young child were lost and famished in the wilderness in one Buddhist tale. The Buddha, who assumed the shape of a rabbit, lit a fire and dove into the flames, offering their sacrifice to the two.

The past year has been marked for the Asian American community in particular by the organization and active mobilization against anti-Asian prejudice. However, the rabbit can help us learn to appreciate some commonplace, heartfelt acts that can strengthen our bonds with one another.

Preparing for the Holidays: Embracing a More Tranquil Energy

There are additional elements of the approaching holiday that support a more tranquil energy.

The year is under the water sign. And while water, one of the cycle’s five elements, can be a strong force, it can also be viewed through a more Daoist perspective, which suggests going with the flow as opposed to resisting it.

It’s about realizing that self-care is necessary to continue caring for others because burnout will occur. “Now is the time to assess the situation and decide what to do with the resources we already have, How can the ongoing anti-Asian hatred be effectively resolved and ended?”

The consequences of their actions are amplified for people born in Rabbit years, such as 2023, 2011, 1999, 1987 and so on, so they should aim to behave extra cautiously, according to Lee.

“They can flourish the most in terms of their prosperity, health and longevity if they are thoughtful, smart, clever and witty in their decision-making and their life choices,” he said. On the other hand, if they aren’t, those will be challenging times.

The Yin and Water energies of the Year of the Rabbit are soft and gentle energetic expressions. While we are…

Each animal associated with your birth year is considered a lucky animal and will influence the direction of your life.… 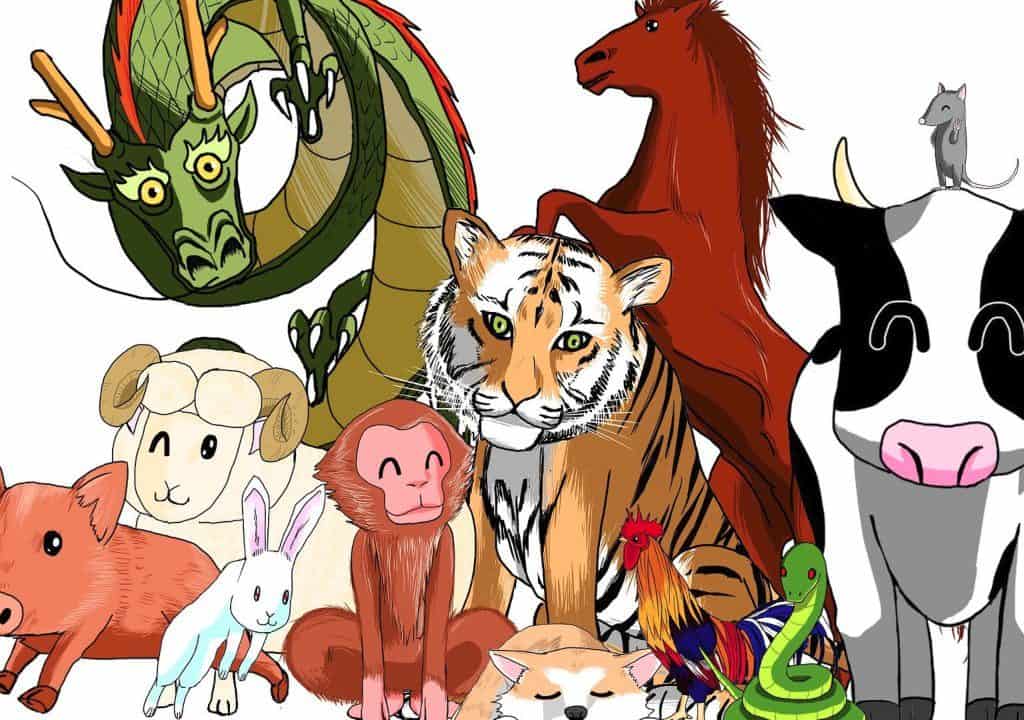 The Chinese Horoscope is a system of astrology based on the Chinese lunar calendar. It offers a unique perspective on…

In 2023, the Water element, symbolizing endurance, serenity and wisdom, will be closely related to the Year of the Rabbit.…

Chinese horoscope specialist Ludovica Squirru Dari predicts what energies will flood the coming year. The Water Rabbit, successor to the…