St. Francis of Assisi was the first and strongest advocate of ecology. He showed us the value of honoring life as God has given it to us.

The last years of St. Francis of Assisi’s life were not only an example of unwavering religious devotion but also of an extraordinary feeling for life on Earth, which earned him the title of the patron saint of the environment, ecology, and animals.

He was a true pacifist in every sense of the word, a friend of humans and animals, and a lover of the sun and the natural world.

A pioneer of ecology, St. Francis of Assisi was born Giovanni di Bernardone on October 4, 1181, in Umbria (Italy). He was named after his mother, John the Baptist.

Do first the essential, then the feasible, and suddenly you are doing the impossible.

He was committed to serving and helping not only his fellow human beings but also all other living beings and animals, whom he referred to as his “brothers.”

The birds and fish obeyed him, and it is well known that he intervened in Greccio to prevent a wild wolf from attacking the local population.

Was incredibly dedicated to the welfare of the environment and all creation as a pioneering initiator never seen before. He constantly exhorted people to treat other living beings with respect, humility, and love.

Let us use St. Francis of Assisi’s example of love and respect for all living things, including plants, animals, and people, by honoring him on this day. 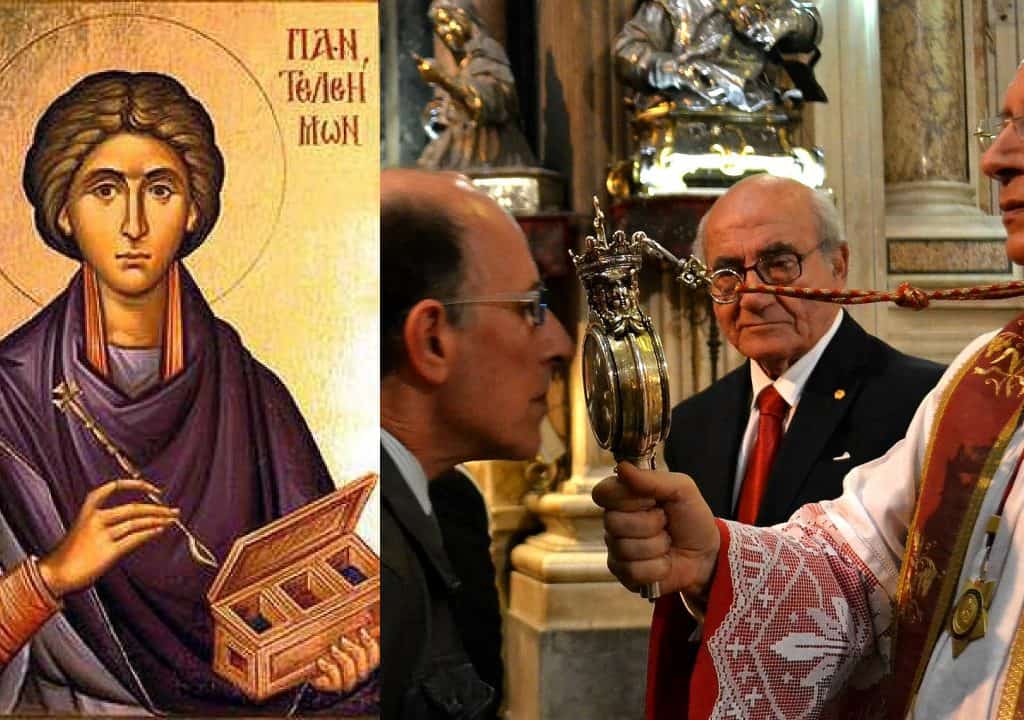 The annual celebration of the International Fair of La Chinita ignites a social, spiritual, and human interest in unequaled transcendence.…

According to Pope Urban IV, All Saints’ Day is a Catholic tradition created in memory of all the saints, both…

The Christmas Novena is a Catholic tradition with religious roots that over time has also acquired a remarkable social significance,…

Galileo Galilei was an Italian physicist, astronomer, mathematician, and philosopher who was born on February 15, 1564, in Pisa and…

She is known as the Lady of El Saladillo. Because she made the conscious decision to dwell among the underprivileged,…