We all have a certain type of karma from birth, and it is the month of our birth that reveals how it manifests in our lives. Here are the details.

How to Determine Your Karma Type According to Your Birth Month

We all have a type of karma at birth, did you know that? The month of our birth has a specific effect on this energy, which is defined as a force from the universe that comes back to us based on our behavior.

Karma is neutral; it does not have to be good or bad. Rather, it depends on our present and past actions and how they will affect us in the future. So how is it that we all have the same kind of karma at birth?

Rooted in Buddhist and Hindu philosophies, karma is believed to be an energy that, like the soul, does not disappear, is not inherited, and does not reincarnate over time. The month of our birth is one way to determine the type of karma to which we are most susceptible.

The karma of those born in January can go in two opposite directions: they can be dependent and insecure, or they can be incredibly independent to the point of not accepting any help.

Because they have an innate fear of loss, they have a hard time making decisions and setting boundaries. As a result, they can be extremely possessive.

They should be careful not to be elitist, racist, or intolerant of other people’s ideas, as they tend to become very depressed.

The karma of April babies is manifested in their inability to listen, anger, and resistance to change. They tend to be dependents and workaholics.

If they are disorganized and indulge in any kind of excess, their May birthday karma is evident.

They act in ways that enhance their appearance rather than out of a sense of obligation and blame others for their mistakes or misfortunes. They also tend to be unfair, unselfish, and unbelieving.

When they feel hurt, they tend to act shy and withdraw into themselves, but they are also capable of causing harm with their cunning and insecure behavior.

When August is born people worry about what others will think, their karma comes to light, i.e. their tendency to materialism, laziness, and jealousy. They have difficulty managing their finances.

Their emotional changes are extreme; when they get angry, they shout, judge, and use hurtful language.

People born in November tend to sabotage themselves, are never satisfied, and lack self-confidence as a result of their November karma.

You often experience feelings of guilt and inferiority, making you prone to depression and social withdrawal. Remember that when you exhibit negative behavior or have low vibrations, the type of karma associated with your birth month is activated.

The effects of a person’s actions are considered the determining factor in the future of his or her destiny. In other words, what goes around comes around.

Karma is an important concept in many religions and belief systems and is often used to explain the cause of certain events or the cycle of life. It is believed that by understanding and adhering to the law of karma, one can create a more harmonious and balanced life.

How does karma work?

Karma is the belief that a person’s actions have a direct effect on their future, either in this life or in future life. It is based on the idea that good actions lead to good results and bad actions lead to bad results.

This can manifest in both positive and negative ways and is believed to be the result of an individual’s spiritual energy. Ultimately, karma is believed to be a universal law that governs the consequences of one’s actions.

Can karma be changed?

Yes, karma can be changed because it is not a fixed concept. Karma is the total of a person’s actions, both good and bad. Every action a person takes has the potential to change his or her karma.

What are the laws of karma?

How do I balance my karma?

There is no single answer to this question because each person’s karma is unique and is determined by his or her thoughts and actions.

In general, it is believed that practicing loving kindness, generosity, and forgiveness can help balance karma. In addition, performing acts of service and connecting with the Divine can help create positive karma.

How do I know if I have bad karma?

There is no way to definitively know if you have bad karma. However, if you are experiencing misfortune or negative results, it could be a sign that you have created bad karma in the past.

It is important to remember that karma is not a punishment, but a tool to help us become aware of our actions and their consequences.

How do I get rid of bad karma?

There is no quick fix to get rid of bad karma, but you can strive to improve your actions and behavior in the present to create better karma in the future.

Taking responsibility for your actions and making amends is the best way to start. You can practice positive actions such as meditation, charity, and service to others, which will help you balance negative karma.

Is karma real or just superstition?

Karma is a concept in many Eastern religions, such as Hinduism and Buddhism, which suggests that a person’s actions can significantly affect his or her future.

In this sense, it is not a superstition, but a belief system based on a cause-and-effect relationship between a person’s actions and their future outcomes.

Numerous studies support the assumption that we are happier when we are in our twenties because we have goals, projects,…

Waking up in this time of mega-change is unlike any other time. We need new tools and updated perspectives to… 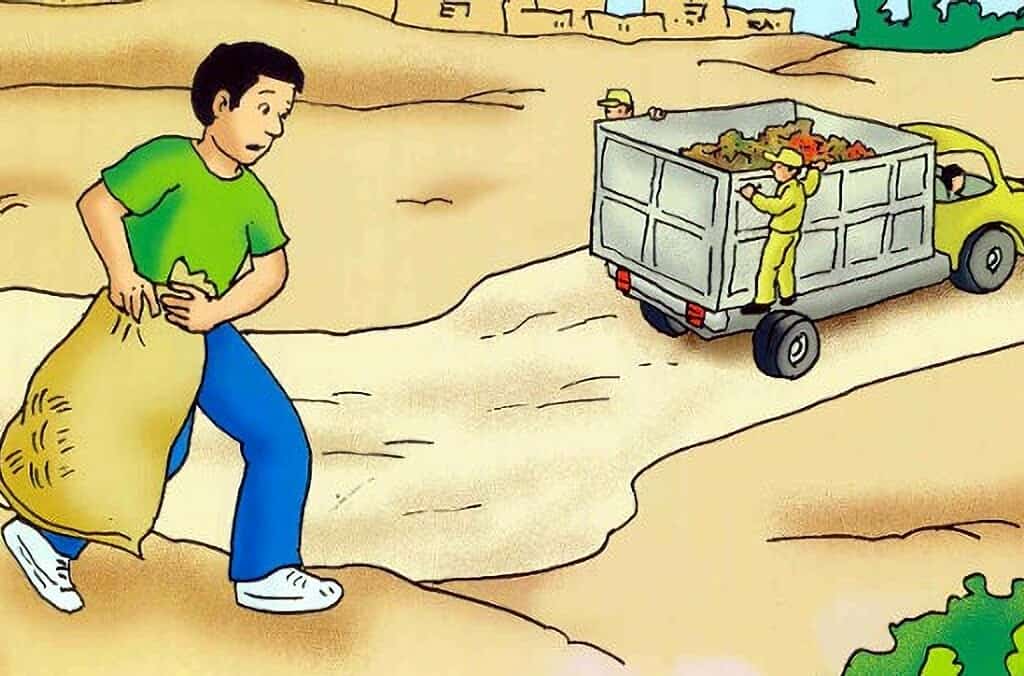 How often do you let other people's bullshit affect your mood? Do you let a nasty waiter, an abrupt supervisor,…

Everything passes. What is enveloping you right now and hurting you so much will also pass. Knowing this encourages you…

Zen philosophy is an ancient philosophical and spiritual tradition that originated in India and developed in China and Japan. This…

The mother is the first person to whom happiness is given, and happiness is maintained throughout the relationship with her.…