Mahmoud Ahmadinejad’s recent bellicose statements and actions, such as the firing of long-range missiles with possible nuclear warheads, are a strong signal to the rest of the world that one of the most catastrophic extinction of the human species is imminent.

The world is in more danger today than ever before, depending on the decisions and will of the nuclear powers, than it has been since the horrific devastation of Hiroshima and Nagasaki.

Nations outside Western civilization are alienated, evil, and still at a historical stage below fanaticism and barbarism. They are also disconnected from the real world and the modern era.

In the game of life and death, from peace to war and destruction, nations as obscure and hermetic as Iran and its allies, North Korea and Russia… must one day fulfill all their wishes and desires, longings and whims, waiting for vendettas and reprisals, whims and destinies.

Never before realized in previous eras, capable of endangering the West and eradicating its fervent adversaries.

Now it is the turn of the backward and obscure countries to carry out with more vigor, what was previously allowed only to those who had exclusive access to atomic fusion and destructive technology.

However, striking with more ferocity and vigor from various equatorial perspectives and joining forces as unsuspecting accomplices in the annihilation of mankind.

North Korea can destroy South Korea, for the United States to destroy Cuba, for Russia to destroy Chechnya and Georgia, or for Iran to fulfill its unfulfilled commitment to Israel.

To enter the final battle, it is enough for one of these triggers to be activated to trigger other simultaneous and sporadic attacks, aberrant and nomadic, occurring in various places on the planet. All parties involved need only have a sworn enemy or a score to settle.

The sudden disappearance of Israel

What repercussions the abrupt loss of Israel would have on the world, but of all these coming catastrophes, the one with religious roots or causes will be the most egregious.

More than for reasons of land, race, or strength, “the elimination of Israel is necessary,” and the opposite has also been asserted, i.e., that Iran’s irrational fervor must be curbed to protect the security of the world and the Middle East.

What would happen to the rest of the world if Israel were to suddenly disappear from the map along with its entire government, population, and territory?

Only the Sephardim or Jews living abroad would have survived the Diaspora, and by reducing their population to a few dozen, it would be easier to persecute and exterminate them.

The Palestinians would receive their land in return, but they would not receive Jerusalem. Instead, they would have to start over from scratch, going back to the time when the desert dune system was formed.

Historical conflict between two nearby countries

An ancient conflict between two neighbors that could only be resolved by eradicating one of the two incompatible races in a fight to the death between their respective lords, Yahweh and Allah, will then have been brought to an end.

For the victor to impose his dogmas and ideologies, offend their men and women, erase their lineage and occupy their lands and properties.

The elimination of Israel would shatter the basic foundations of the world’s dominant monotheistic religion, from which emerged two others even more significant, Islam and Christianity.

The idea that the disappearance of Israel, a complete nation that gave birth to the prophets Allah and the Messiah, would be the end of Judaism and would have a fatal effect on all Western religions, which, deprived of their only god Yahweh, would suffer irremediably until their extinction in a complete and global radius, in a period of at least two generations, does not seem so absurd to Iran.

Lest the Far East damage, its Buddhism, Confucianism, or benign Brahmanism – for which there will also be a suitable outlet – Islamic fundamentalism must finally prevail and establish itself as the only real-world religion.

With the principles and simple exegetical interpretations of the Hebrew Kabbalah as a starting point, it is difficult to believe or affirm the gradual eradication of all world faiths in the present.

But since future generations will not be subjected to secular concepts and ethical norms, there would be no choice but to question the indestructibility of world faiths and gods to think about the systematic and progressive extinction of religions and the conflicts they provoke.

So that in three generations we free ourselves from all persecution and religious deception, suffering, and sacrifice.

The disappearance of the unique god of the Hebrews

Although the Koran was also written by mankind, under the myth of the prophets, it is a pathetic fantasy on the part of the Muslim Arabs to think that by eliminating the singular deity of the Hebrews and, in turn, the messiah of the Christians, they would live by the grace of Allah.

Just as Muhammad’s folly of being a waif and wanderer included sacrifice and death as acts of consecration, punishment or salvation of the soul, the Torah and Pentateuch, the gospels and epistles, and the revelations of the island of Patmos ironically foretell the end of all religions and doctrines…

The license to kill, which became the well-known modern and contemporary terrorism, has precisely these beliefs in heaven or paradise, a lord or creator, the afterlife and eternity of the soul, the savior or parousia, etc. as the root of all evils.

The world is on edge because of quantum madness that can be sublimated into any creed.

In the world, who does not want to be a wealthy person? In respect for women lies the secret. Let…

As we have spoken about many times before, Shabbat Pinchas is a very powerful Shabbat – not just for healing,… 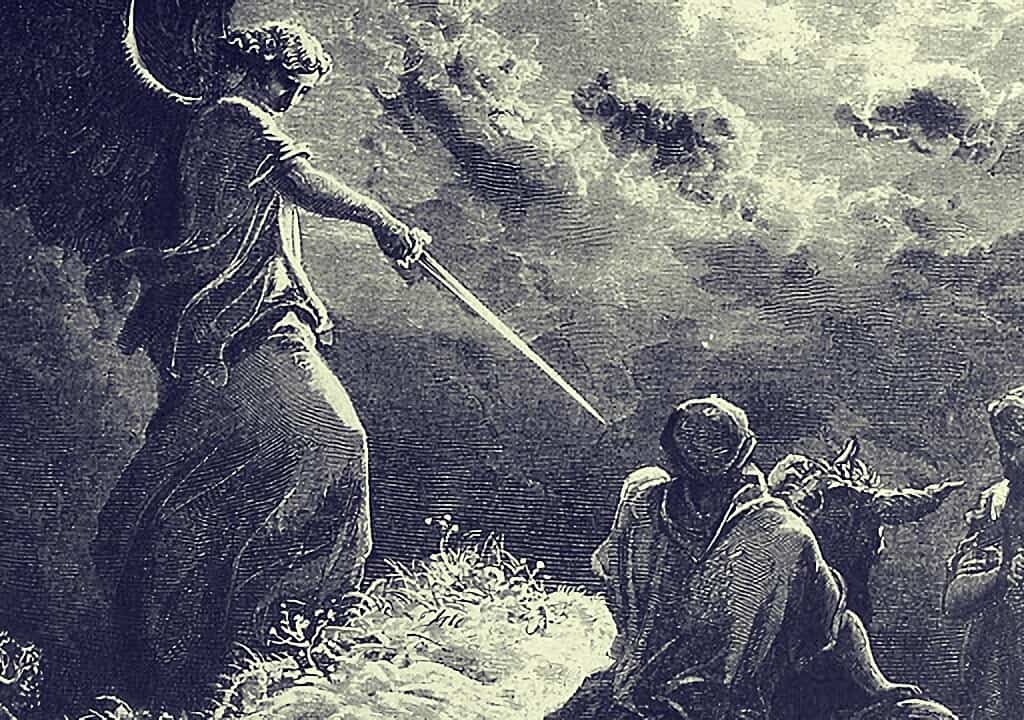 When the laws are learned profoundly and applied within a Jewish lifestyle, Halachah becomes not a restriction but a direction.…

The 10th day of the month of Tishrei is Yom Kippur. Leviticus 23:26ff established the holiday. From the evening of…