One of the best amulets we can create is the “Cinnamon Cross”. If you don’t mind the fragrance, you can carry it in your wallet or purse and use its power there as well as at work and home.

These objects can be diverse, from carved, painted, or made with materials such as stones, shells, quartz, bones, metals, fabrics, or ropes. They are usually worn around the neck, on the wrist, or in the pocket as a form of protection against evil.

This spice has a strong aroma and flavor and is widely used in cooking. It has also been used as an amulet in many cultures for centuries. It is believed that cinnamon can attract good luck, prosperity, and abundance to homes.

Used to protect people from evil spirits and bad vibes. It can be used as an amulet by placing cinnamon on shelves in the house or cupboards, or by hanging a cinnamon stick on the front door. Cinnamon can also be burned to purify the air.

How to make the Cinnamon Cross amulet?

Preferably, it should be made during the Crescent Moon.

You will need to make the amulet:

While holding the components, say this mantra three times:

You can put one behind the front door, one behind the desk, or in your purse if it requires extra protection there. Once the scent is completely gone, this one is made again and replaced.

Other charms for protection and luck

Here are some common examples of amulets for protection and luck:

The money seems to vanish from our hands. It goes away. Is transformed. Goes up in smoke. We could say…

According to Feng Shui, the southwest and west corners of your home are blessed with success energy this Christmas. Placing…

Every home opens its doors to friends, family, and, occasionally, uninvited visitors during the holiday season. While some people use…

The mudra works like a mirror, deflecting negative energy towards your aggressors, who will then inflict the damage they wish… 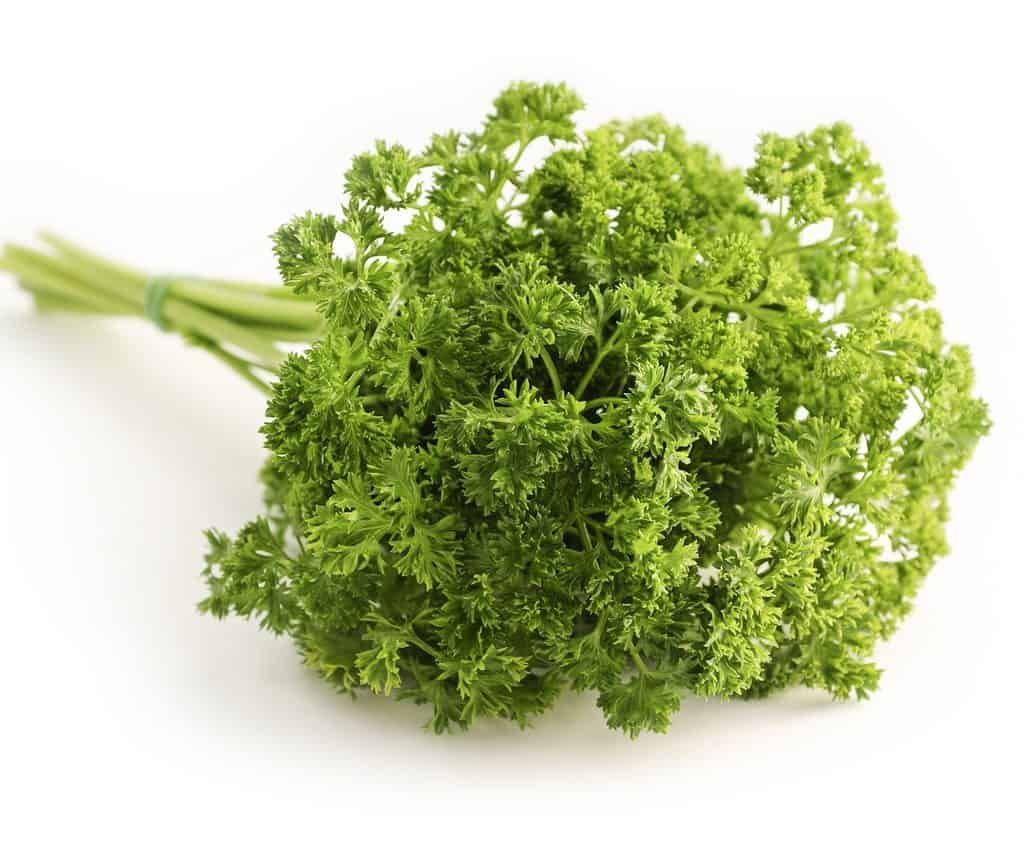 As popular an herb as parsley is, it has originated several positive and negative superstitions, as it is considered a…

A new moon is a perfect time for reflection and intention setting. She brings with her the opportunity to explore…