How to invoke the Angel Lehahiah (dates and times)

Characteristics of people born under the regency of the Angel Lehahiah

Discord, betrayal, stubbornness, and foolishness dominate. He will be prejudiced before the facts, unscrupulous in business, will exaggerate his dominion over his children, and will encourage debauchery and sexual promiscuity.

The territory of Masar was gradually abandoned. After Lehahiah was appointed king, the people of the kingdom suffered harsh treatment. All the men began to be afraid of the king’s terrible fury when it was unleashed.

Masar had never been a place where cowards lived; on the contrary, its inhabitants were used to facing life’s challenges. When it was imperative to fight, they did not back down, and when their adversaries emerged victorious from battle, they pitied them.

However, Lehahiah expected the loyalty of all after being anointed king to put an end to injustice and corruption.

Everyone foresaw that his goal would be to keep Masar safe from spies and assassins, and that is exactly what he did. However, to achieve this, he issued an order abolishing the right to stand trial.

He declared himself sole judge and, with his sword, passed sentences for all. When a peasant who had been caught stealing a hen was brought before him and informed of the charges against him, he gave the following orders:

— Amputate his right hand, and if he tries to repeat the action, amputate both his hands.

His opening statement as the sole and ultimate judge was that. Everyone was caught by surprise. No one could understand what was going on, and one of the Crown Counselors turned to the ruler indignantly, saying.

Please forgive my bravado, but I must speak on behalf of the Royal Council and express our disapproval of the course of action you have chosen.

Lehahiah shouted, “Enough!”. Evil will prevail if we do not put an end to it.

The counselor decided to leave the room after realizing how difficult it would be to persuade the monarch of the severity of his punishment. This case was followed by others, and the guillotine and the punishment chamber quickly gained notoriety.

The population became fearful and many made the regrettable decision to abandon their homes and leave in search of new horizons. Lehahiah soon realized that his kingdom was deserted and that the suffering he had inflicted on his people was having the desired effect.

When he awoke one morning, the silence was so oppressive that he could breathe it in. He became interested in it and wanted to know why there was so much inaction. He tried repeatedly to communicate with his servants but got no response. Once again, overcome with rage, he unsheathed his sword and hurried off in search of an answer.

As he passed by he saw the reflection of a man in a pond. Because of his intense rage, he was attacked by him. He struck with his sword at what he thought was his enemy, but what surprised him was that it was the same person.

Lehahiah vowed to stop making choleric attacks against people, objects, and other entities after that and became a devoted law enforcer.

Those who had left would gradually return, and many more would come, ready to serve the righteous Sovereign of that realm.

Is Lehahiah one of your Kabbalah guardian angels?

Regency hours: from 12:40 to 13:00 hours. Ruling calendar September 26-30. Change negative situations into positive ones. It is the… 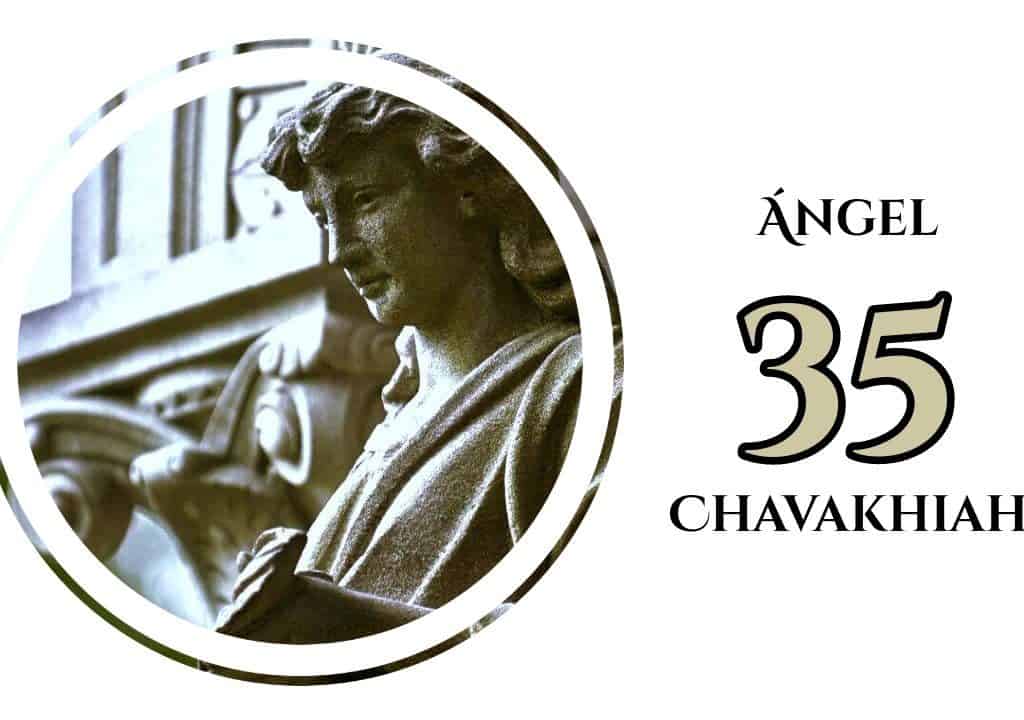