How to invoke the Angel Aniel (dates and times)

Characteristics of people born under the regency of the Angel Aniel

Dominates perversity, charlatanism, materialism, and bad education. He may want to rise in life at any price, neglect his family and make false judgments.

All the children agreed that natural science classes used to be incredibly boring. The only thing the teacher could get the students to do was put them to sleep. This was so much the case that many of them even got sick when it was time for nature classes.

This was so until the day that Don Javier, the teacher who had perfected the art of boring the kids, had an unfortunate mishap that would prohibit him from attending class for the entire course, either by chance or as a way of rewarding his achievements.

Although it altered the situation slightly, that circumstance was not appreciated either. His recollection of the natural classes was so poor that the substitution of Don Javier would have little chance of altering his perception.

However, they would be wrong because many students were pleasantly delighted on the first day of class with the new teacher, Don Aniel.

You are going to put your books away,” said Don Aniel after introducing himself and assessing the general apathy of the students. Then we will prepare to embark on a field trip.

Today we will examine the growth cycle of plants.

At first, everyone seemed very taken aback by those words, as they were very unusual, but in the end, they all responded in kind. Some exclaimed, “Good!” while others just hurriedly followed the teacher’s instructions.

Before they knew it, they were on their way. Don Aniel was settling things in between jumps and runs. Soon they reached an area of lush flora, and he immediately recognized that it would be an excellent setting for their meeting.

The students became interested in what Don Aniel was saying. The questions the teacher had to answer showed that interaction with nature was attracting his attention.

One of the more perceptive members of the group asked, “Why do trees bear fruit?”

Perhaps your classmates can provide a solution. Maybe your companions can answer you, said Don Aniel, trying to include the others. However, none of them were able to answer.

— I will tell you a story in the hope that you will finally be able to answer.

Kether was an extremely powerful king who ruled in the distant past. He was very fortunate to have Hochmah and Binah as his two expert advisors. However, someone once advised him to establish a kingdom over which he could rule, as Hochmah wished to advance in wisdom and Binah in intelligence.

What do you need to carry out your idea, King Kether asked his two advisors as he gathered them together.

It will be given to you, the king continued, and as thanks for your efforts, I will act as an inseminating force. As a result, Kether was transformed into seed, Hochmah into fertilizing water, and Binah into fertilizing soil. Together, they worked to establish a kingdom where all could rule.

He was recognized as the heir of the three, and that kingdom would be Hesed.

The king and his two advisors also enjoyed prosperous lives as a result of their work in that fruitful and prolific kingdom.

Almost immediately after don Aniel finished telling his story, one of the children raised his hand.

The fruit, according to don Aniel, is the product of creation and is comparable to the kingdom of Hesed. Isn’t that the goal for which we should all work? asked that perceptive pupil.

That’s right, said don Aniel, “I can tell you have taken the lesson to heart”.

After that, learning about nature ceased to be feared and, on the contrary, was eagerly anticipated.

Is Aniel one of your Kabbalah guardian angels? 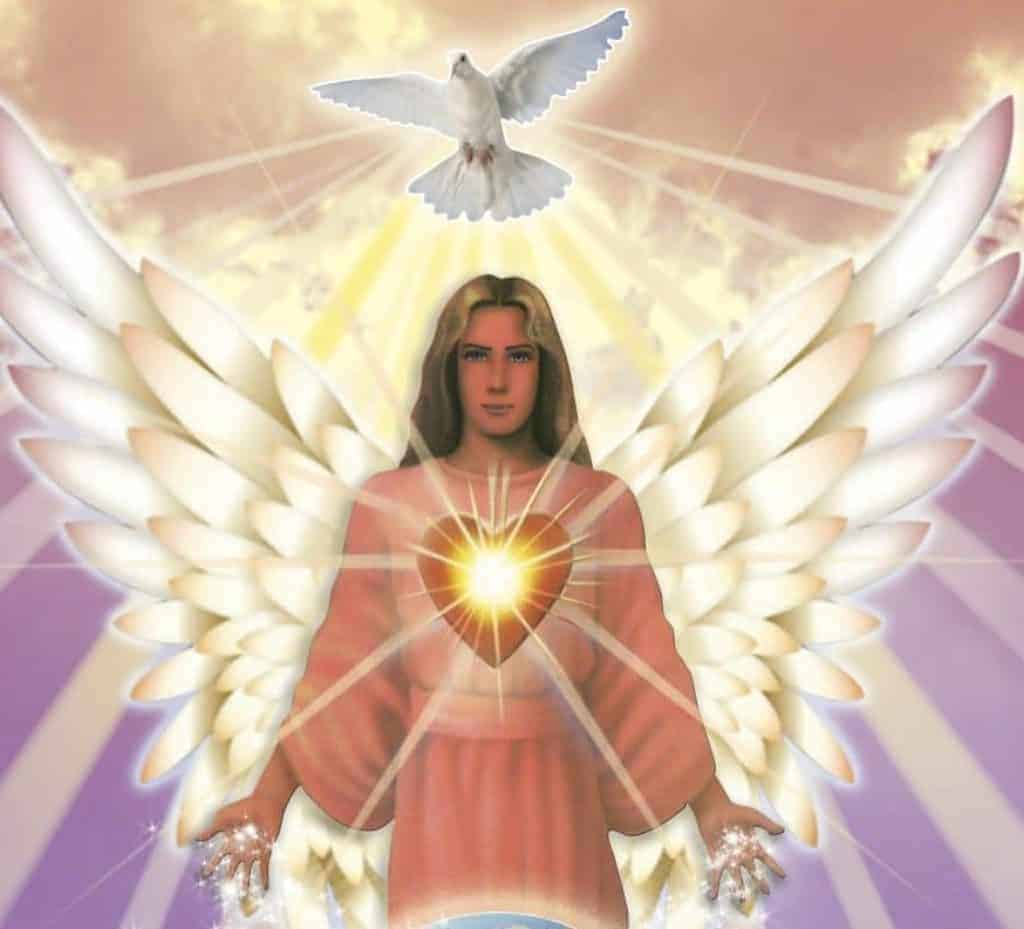